OPPO R7s Plus And OPPO A33m Certified By TENAA 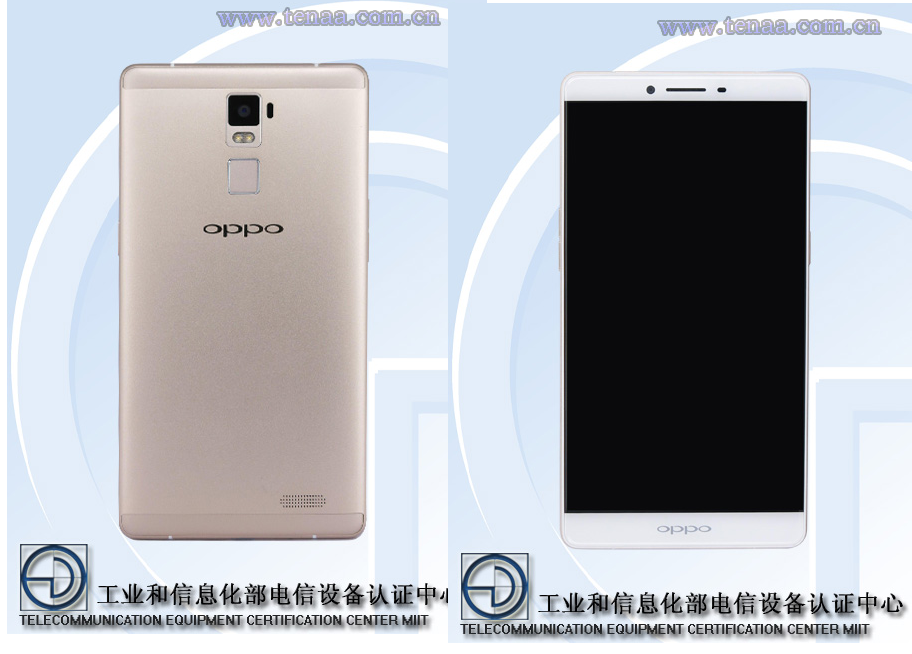 OPPO, the Chinese smartphone manufacturer, is yet to launch its long rumored Find 9 flagship device, which was rumored to launch on September 19 but that was a fake news. Looks like OPPO is still working on some other phones than Find 9. Last month, OPPO A33 was certified at TENAA along with its variant OPPO A33t, that are still not announced by the company and now two more smartphones have been certified by the Chinese certification website TENAA. Looks like the next flagship device from OPPO will be OPPO R7s Plus instead of Find 9.

OPPO’s two new smartphones have been certified by TENAA including high end OPPO R7s Plus and mid ranged OPPO A33m. Out of these, OPPO R7s Plus comes with excellent specifications and it will be the next upgraded variant of the OPPO R7s, that was launched last month.

It runs on Android 5.1.1 OS out of the box but we can expect it to be launched with the new Android 6 Marshmallow instead. Camera is same as OPPO R7s which is 13-megapixel rear LED flash camera and 8-megapixels front camera with 1080p video recording feature. No information is available about its battery, OPPO R7s was launched with 3070mAh and we can expected a large battery in the new OPPO R7s Plus. It comes in Gold and silver color variants.

OPPO A33m, on the other hand, comes with slightly low end specifications than R7s Plus. It comes with a 5-inches TFT display with 960×540 pixel resolution and is powered by a 1.2GHz quad core processor with 1 GB of RAM. It has 16 GB of inbuilt storage with 128 GB expandable storage. It runs on Android 5.1.1 Lollipop OS out of the box.

It comes with a 8-megapixels rear and 5-megapixels front facing camera with 720p video recording. just like OPPO R7s Plus it also support 4G LTE connectivity. It will be available in Gold color. There is no information about its battery.