Samsung Galaxy On7 and Galaxy On5 Officially Launched 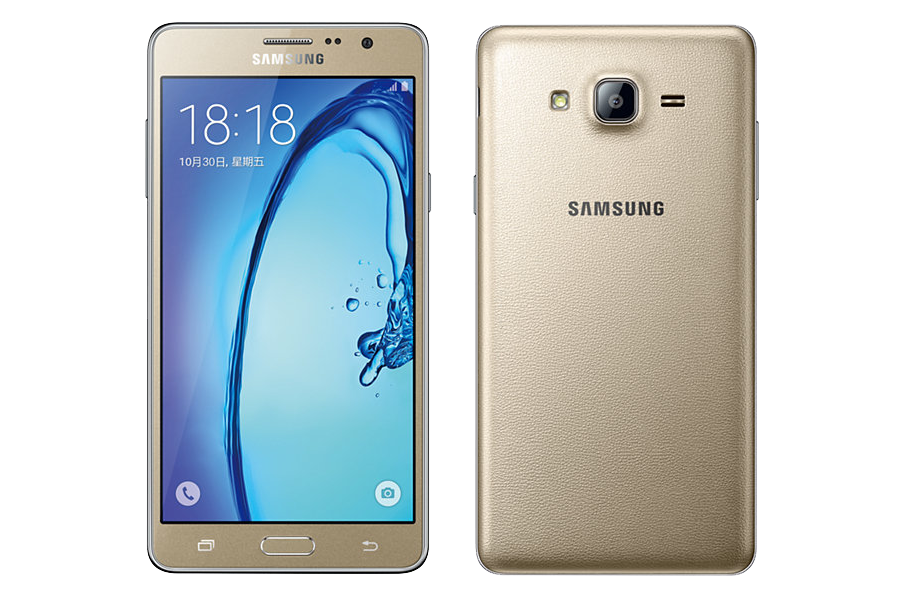 Samsung has now launched the long rumored Galaxy on devices Samsung Galaxy On7 and Samsung Galaxy On5 that were called as Galaxy Grand ON, Galaxy Mega ON and Galaxy O5 and Galaxy O7 in previous leaks. Both the phones were found listed on the Indian Samsung website with full specifications which was removed after some time. But now Samsung India has official listed both the Galaxy ON series smartphones again.

Galaxy On7 comes with a 5.5-inch TFT HD display with 1280×720 pixel resolution and is powered by a 1.2GHz Quad-Core processor with 1.5GB of RAM and 8GB inbuilt storage and up to 128GB microSD expandable storage slot. It features a 13MP rear LED flash camera and a 5MP front facing camera.

It has a 3000mAh battery that can give up to 349 hours
of standby time. It weights 172g and comes with connectivity options such as Bluetooth 4.1, 4G LTE support, USB 2.0, GPS, Glonass, Beidou, WLAN, 2G, 3G etc. It runs on Android 5.1 Lollipop OS out of the box. It will be available in white and gold color variants.

Galaxy On5 comes with a 5-inch HD TFT display and its powered by a Exynos 3475 SoC (a quad-core 1.3GHz Cortex-A7, Mali-T720 GPU). It comes with 1.5 GB RAM and 8GB inbuilt storage that is further expandable up to 128GB via a microSD card. It supports dual SIM and features a 8MP rear camera and a 5MP front facing camera. It has a 2600 mAh battery.

It comes with connectivity options including 3G, 4G, Wi-Fi 802.11 b/g/n, Bluetooth, GPS and GLONASS. It runs on Android 5 Lollipop OS out of the box and we can expect an official announcement soon by the company with the pricing and availability details.