Samsung Galaxy A9 Images Leaked, Comes With A Rotating Camera 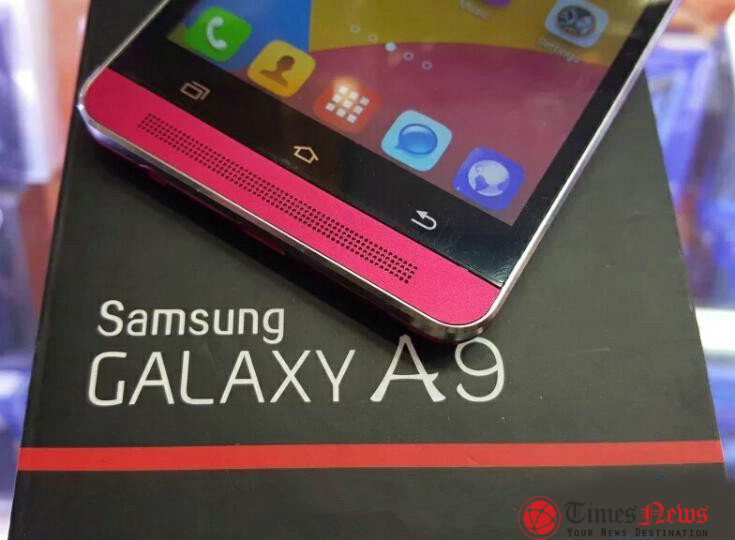 We have lots of rumors about the Samsung’s upcoming devices including Galaxy S7 and Galaxy A9. Samsung Galaxy A9 is currently the hot topic on the net as it will be the upcoming phone that we can expect to launch first before Galaxy S7. And now, We are going to provide you with some real leaked images of the Galaxy A9 that comes with a rotating camera and other interesting features. Thanks to our user Mike, who send us these images. So read on….

Samsung Galaxy A9 was also found listed on AnTuTu database revealing all the rumoured specifications of this device which we will discuss next.

The rumored specifications of the phone includes a 5.5-inches FHD Super AMOLED display with 1,920 x 1,080 pixels resolution and is powered by a 64-bit octa-core Qualcomm Snapdragon 620 processor that comes with a quad-core Cortex-A72 and a quad-core Cortex-A53 with Adreno 510 GPU.

Other rumored specifications includes 3GB of RAM with 32 GB inbuilt storage and it will run on Android 5.1 Lollipop OS out of the box but Samsung may launch it with Android 6.0 Marshmallow OS instead. As we already discussed about camera, there will be a rotating camera with 16 Megapixels sensor. It will support Dual SIM. The battery size is still not known that we may be able to know in upcoming leaks of this phone.

If we talk about the pricing of this phone, then we may expect its price around $500. Recently, some of the parts of the Galaxy A9 (model SM-A9000) were also found imported to India for testing purposes that includes its SIM tray, main board and cover glass.

The release of Samsung Galaxy A9 is expected to be near the end of this year and we may see  an announcement from the Korean giant in upcoming days.