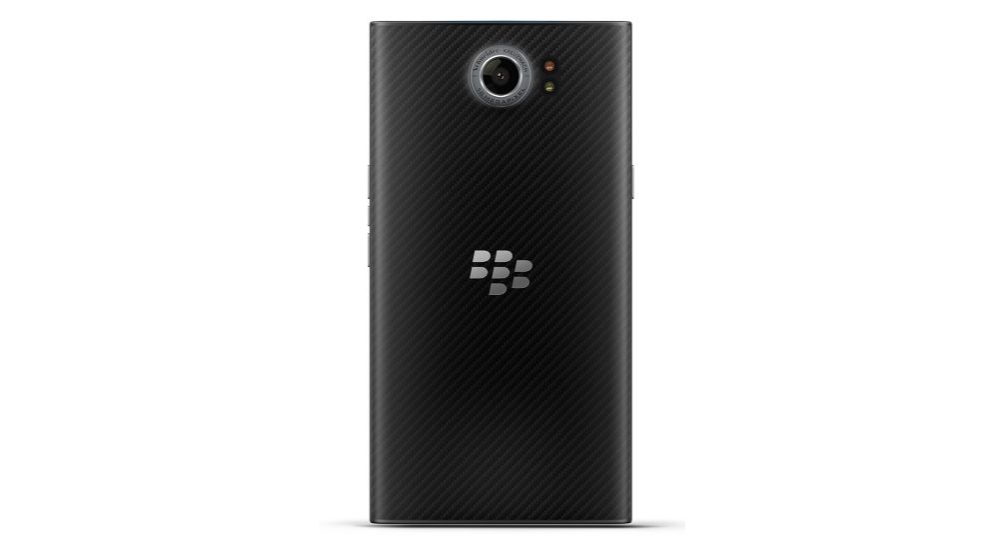 Blackberry, the Canadian smartphone maker, is going to release their first ever Android powered smartphone soon in the UK as we saw a UK based online retailer,  CarphoneWarehouse, listed the new BlackBerry Priv with price and specifications. The price for this new phone from BlackBerry is £49/month with a 2-year contract on the Carphonewarehouse. The pre-orders are starting at GBP 579.99 ($897) without contract in the UK. Looks like, the new BlackBerry Priv will also be launched soon in India. If you want to know how, then continue reading on this post.

The BlackBerry Priv is going to launch on November 6 in the UK in black color variant and we can expect a quick launch of this phone outside UK as well. As its listed on Zauba, we can expect the launch of the phone in the next two to three months in India as well.

BlackBerry Priv comes with Android 5.1.1 Lollipop OS out of the box and features a 5.4-inch QHD display with 2560 x 1440 pixels resolution. Its powered by a Hexa-core (1.8GHz dual core + 1.44GHz quad core) Qualcomm Snapdragon 808 processor with Adreno 418 GPU, 3GB of RAM and 32GB of internal storage. It also offers up to 2TB expandable storage via a microSD card.

Priv comes with an 18-megapixel rear camera and a 2-megapixel front facing camera with a large 3410mAh battery. The Priv comes with a slide out keyboard that makes it more portable and practical and it also comes with a pre-loaded DTEK warning system app that can provide its users with enhanced privacy features.