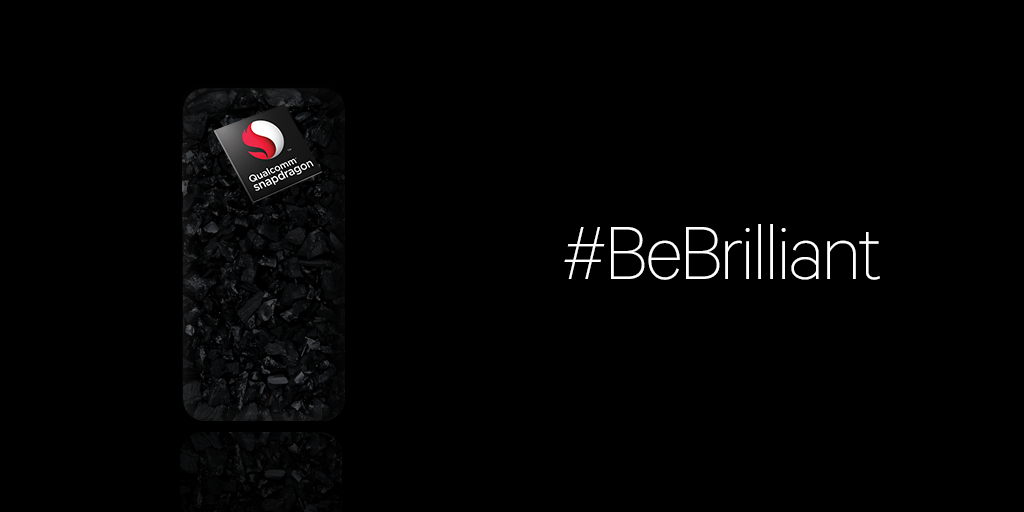 HTC is going to unveil its new smartphone rumored to be called as HTC One A9 today. The event is going to start in a few hours from now. Recently, we saw the new HTC One A9 listed on French carrier Orange with full specifications and price. It was priced at 599.90 euros on Orange, that’s about $682.

HTC One A9 will run on Android 6.0 Marshmallow OS out of the box. The specifications on HTC One A9 includes a 5-inch Full HD display with 1080 x 1920 pixels resolution. It is powered by a Qualcomm Snapdragon 617 SoC with 2GB of RAM and 16GB of internal storage with microSD card expandable storage slot.

HTC One A9 will have a fingerprint scanner too. It features a 13-megapixel rear camera with a 4-ultrapixel front camera. It is expected to launch with a 2,150 mAh battery. HTC has partnered with Tidal for this event broadcast.

The price of the HTC One A9 is expected to be between $400 and $500. @evleaks, on Twitter, posted an image of HTC One A9 with multi colored variants. The colors that @evleaks post suggests are pal silver, acid gold, deep garnet, carbon gray, rose gold and cast iron.