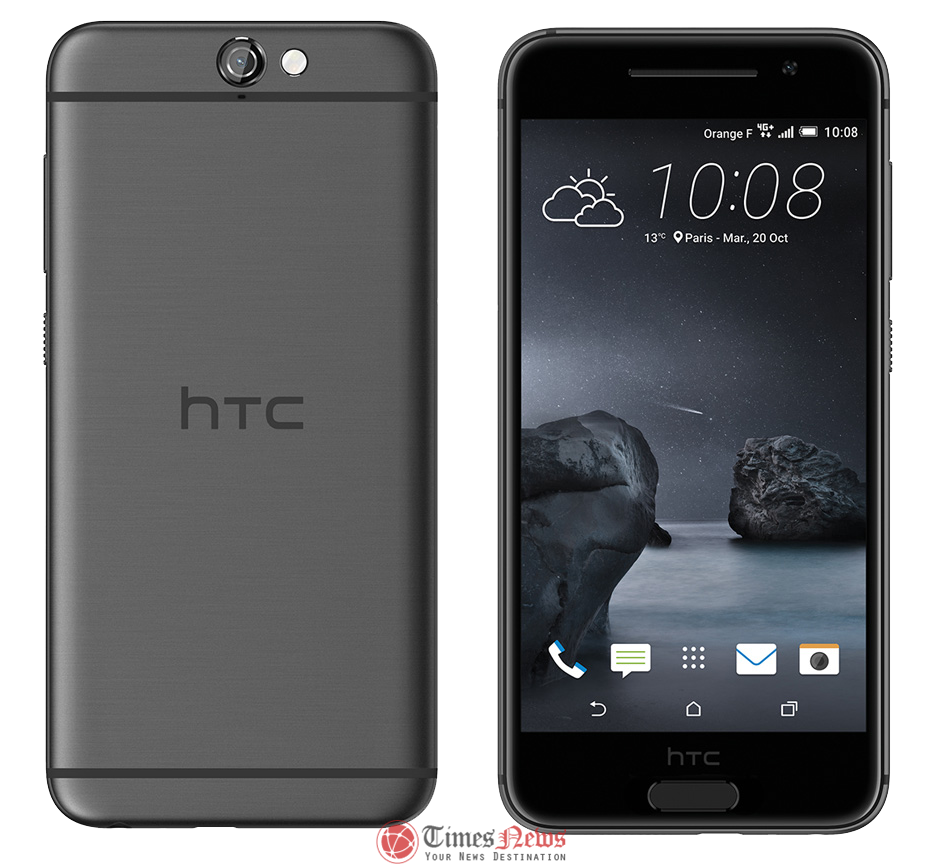 HTC One A9 is found listed on a French carrier Orange revealing its price and specifications. The listing of HTC One A9 confirms that this device will be priced at 599.90 euros which is around $682 that looks very expensive and will compete with devices like Iphone 6 16gb, Moto Turbo etc in this price range.

HTC One A9 specifications confirmed via the listing includes a 5-inch Full HD display with 1080 x 1920 pixels resolution and is powered by a Qualcomm Snapdragon 617 SoC and will have 2GB of RAM with 16GB of internal storage and a microSD card expandable storage slot. The listing also confirms a fingerprint scanner.

It runs on Android 6.0 Marshmallow OS out of the box with HTC Sense UI on top and features a 13-megapixel rear camera with a 4-megapixel front camera. The official event will take place on October 20 and we will see you in the event on October 20 where HTC One A9 will be launched. Stay tuned.