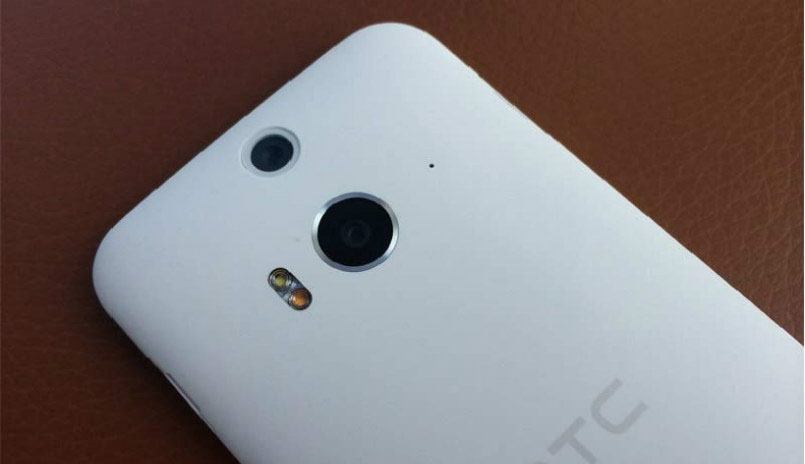 HTC One A9, the upcoming flagship from HTC, is going to have 4 GB of RAM, if we believe the latest leak. The new leak suggests that HTC One A9 was recently listed on Geekbench revealing its specifications and was then removed.

HTC has already announced the September 29 event to be held in Japan and rumors are getting hot that HTC will launch its new flagship device in this event and that may be HTC One A9.

The previous leaks suggest that One A9 will have a deca core MediaTek Helio X20 processor and 4GB of RAM which is now confirmed via the Geekbench listing of HTC One A9. The listing further reveals that HTC One A9 will have 4GB of RAM and will run on Android 5.1.1 OS out of the box. The new MediaTek MT6797 comes with LTE Cat.6 support and Mali-T8xx MP4 GPU.

HTC One A9 rumored specifications includes 5.2-inch Quad HD display with 2.5D glass, 1440 x 2560 pixels resolution, 4GB RAM and large 3500mAh battery, $450-$550 price and will be AT&T exclusive in US. We still don’t have camera related information currently for this device.

HTC is also expected to launch 2nd flagship device in the launch event on September 29 that may be the new Butterfly 3. Now, we have to wait for the official event to check the official confirmation of these rumored specs of HTC One A9.