Sony to launch 5 smartphones at MWC 2017 event next month 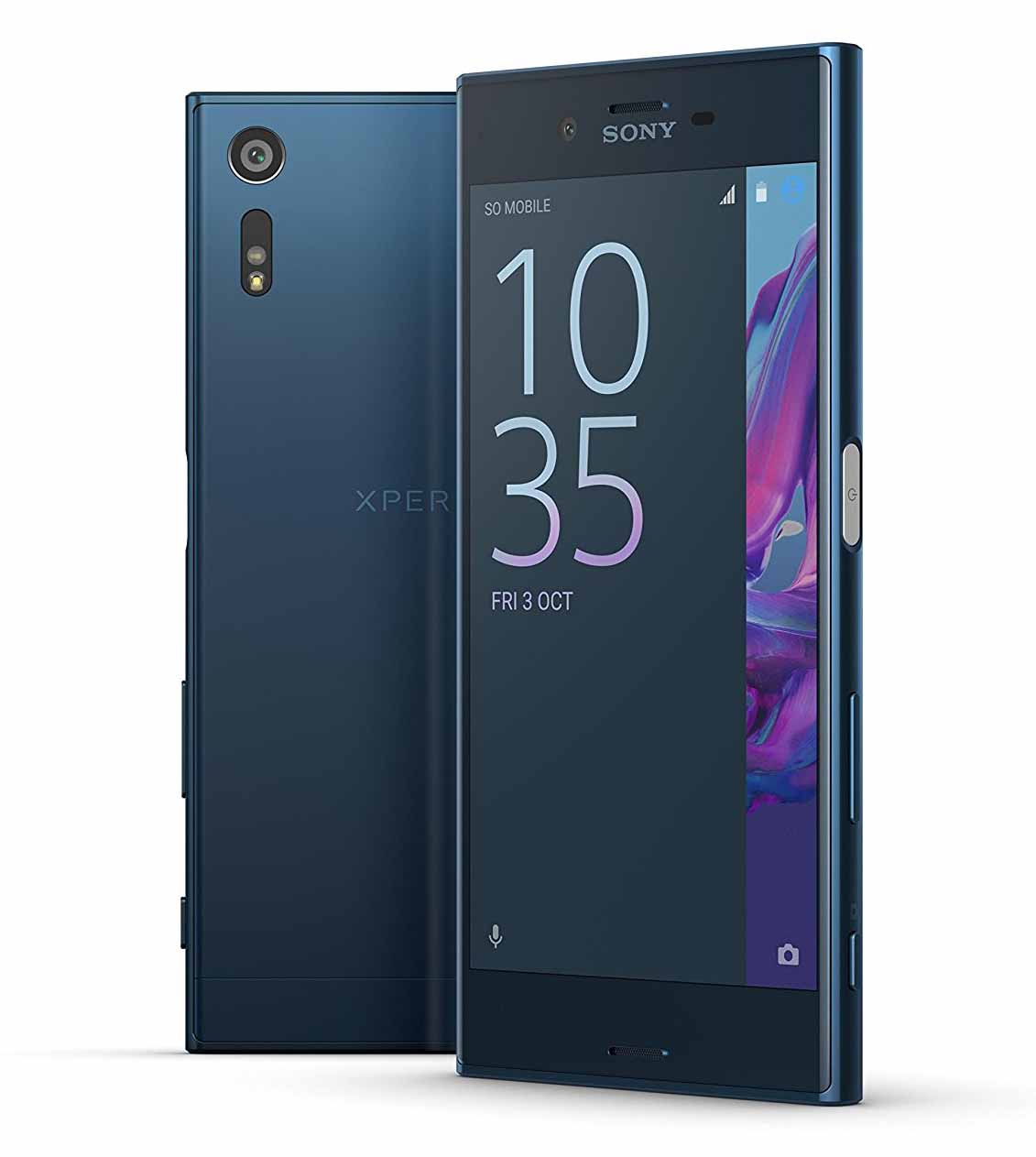 Sony was expected to launch two new devices at its MWC 2017 event next month at Barcelona but now a new leak has confirmed that the company is going to launch 5 new smartphones. These new smartphones will be the phones in the Xperia line up of the company and out of these, the Japanese company is expected to launch two flagship phones with one to be the Xperia XZ successor codenamed ‘Yoshino’ and the other with code name ‘BlancBright’. Other smartphones are code named ‘Keyaki’ and ‘Hinoki’ whose specs we will discuss in this article.

Company’s fifth smartphone will be code named ‘Mineo’ whose specifications are currently unknown but is expected to be priced around $350. We have to wait for the leaks and upcoming rumors to have more details on the device. Recently, a Sony device was spotted at AnTuTu benchmark with model name Sony G3221 with a full-HD display with 1920 x 1080 pixel resolution. It is powered by a MediaTek Helio P20 (MT6757) processor that comes with a Mali-T880 GPU. It comes with 4GB of RAM and 64GB inbuilt storage capacity and runs on the Android 7.0 Nougat OS out of the box. Further, it is listed with a 23-megapixel rear camera that will be having a LED flash and a 16-megapixel camera is available on the front panel of the device. No other details about the device are currently available in the AnTuTu benchmark.