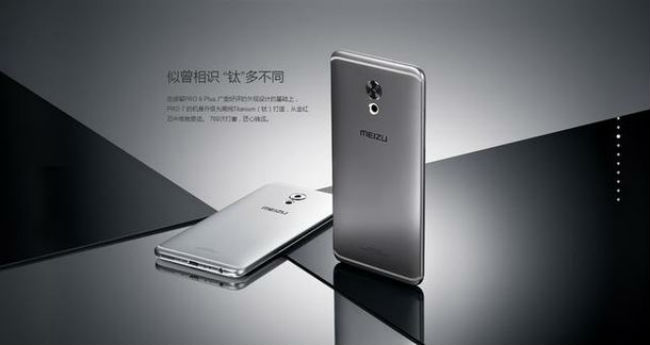 Meizu is going to launch its new flagship device Meizu Pro 7 soon and now we have some of the rumored specifications of the device leaked that confirms that this device will be a beast with huge amount of RAM and premium display. According to a Chinese website, the Meizu Pro 7 flagship will feature a 5.7-inch 4K display that will have 3840×2160 pixels resolution. The source also says that this device will have 8GB of RAM and will be powered by a deca-core MediaTek X30 processor.

The Meizu Pro 7 will have a titanium alloy body and is expected to feature a 12-megapixel rear camera featuring the Sony IMX362 sensor with 1.4 micron pixel size. The source also shared some images from the device that confirms that this device will have a similar design like the predecessor and will also feature a ring flash on the rear side. There are no details currently available about the other details of this device like its battery and other key specifications.

The source also said that the top flagship variant of the device is expected to be priced at CNY 3799 (approx. Rs. 37,500) and will feature 8GB of RAM with 128GB internal storage capacity. Though, we have to wait for official confirmation to have these details comes true.