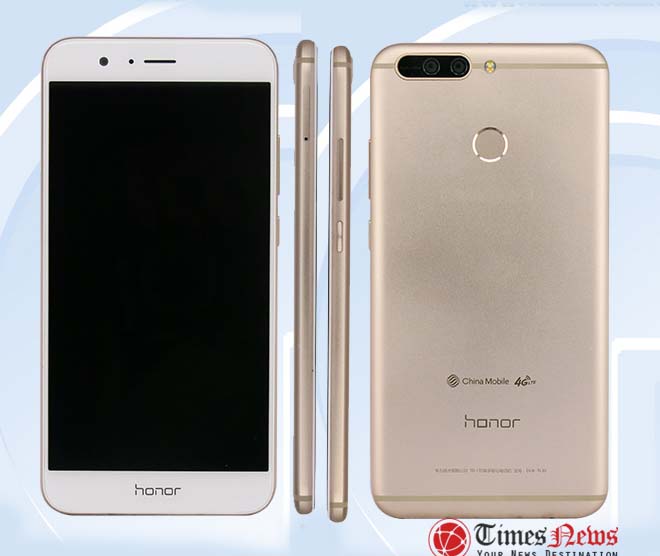 Huawei is rumored to launch its new Huawei P series flagship devices Huawei P10 and P10 Plus at the MWC 2017 event as the company has already announced its MWC 2017 event for the 26th February. A new Honor device has just got the TENAA approval with model number DUK-TL30 and comes with impressive flagship specifications with huge amount of RAM and QHD display a bigger battery and a dual camera setup on the rear side. From the specifications, it looks like the successor to the Honor V8 smartphone that might be launched as Honor V9 at MWC 2017.

The TENAA listing for the Honor DUK-TL30 lists the device with a 5.7-inch TFT QHD display with 2560 × 1440 pixels resolution and is powered by a 2.4GHz octa-core processor that might be the Kirin 960 processor from Huawei. It comes with 6GB of RAM and 128GB inbuilt storage capacity with up to 128GB expandable MicroSD card storage capacity. It runs on the Android 7.0 Nougat OS out of the box and might support dual-SIMs. 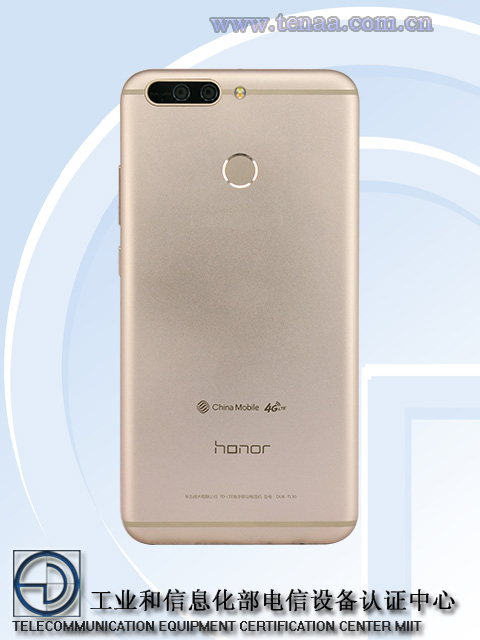 It features dual rear camera with a 12-megapixel camera and a secondary 2-megapixel camera on the rear side. It also comes with an 8-megapixel front facing camera. A 3900mAh battery powers the device with connectivity options like 4G LTE with VoLTE, Bluetooth, GPS, WiFi, Infrared, USB and other options as well. It measures 157 × 77.5 × 6.97 mm and weights 184 grams. It comes with Gold color option. A fingerprint scanner is available on the rear panel of the device for advanced security features.

We have to wait for the official announcement from the company about this device that might not be too far away from now. Huawei is already holding an event on Feb 26th at MWC 2017 and we may expect the launch of this new Honor flagship device at the same event. Stay tuned for more news and updates.