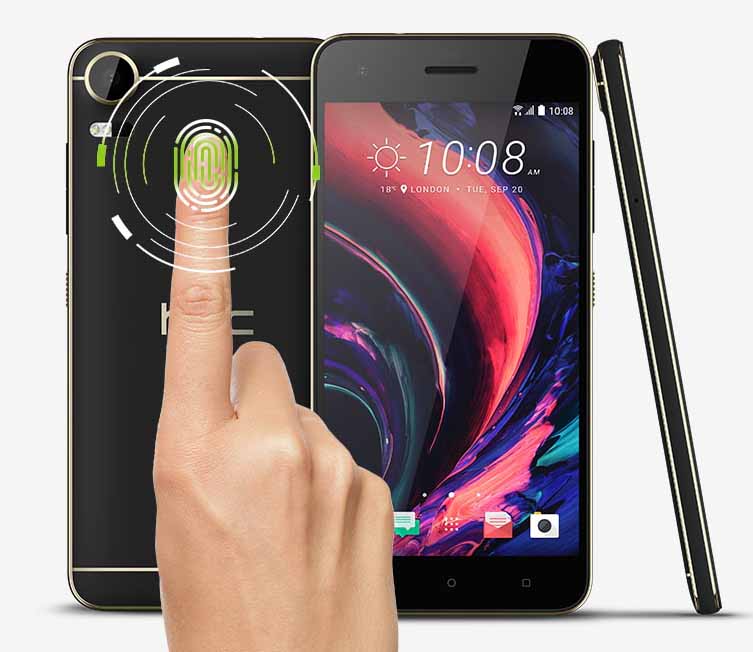 HTC has now officially announced two of its device in Indian marked including the newly launched HTC 10 Evo and the HTC Desire 10 Pro that was announced back in September in UK while the Desire 10 Lifestyle was already available in the country. The company launched the recently launched HTC 10 Evo that is the global variant of the US only HTC Bolt. The HTC Desire 10 Pro will be available for Rs. 26490 (around $386) in India starting mid-December while the HTC 10 Evo will be available by December end. The price for the 10 Evo was however not announced.

As we already know, The HTC Desire 10 pro comes with features such as a 5.5-inch full-HD IPS display with 1920 x 1080 pixels resolution and Corning Gorilla Glass protection. It is powered by a 1.8 GHz octa-core MediaTek Helio P10 processor with up to 550MHz Mali T860 GPU and comes with 3GB and 4GB of RAM with 32GB and 64GB internal storage and both having expandable storage up to 2TB via microSD card. It again runs on the Android 6.0 (Marshmallow) OS with HTC Sense UI on top and supports Dual SIMs.