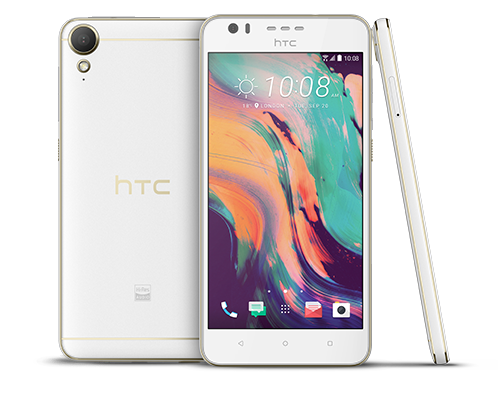 Not only Sony, but HTC has also launched a new smartphone in Indian market and has launched the newly launched HTC Desire 10 series device HTC Desire 10 Lifestyle in India. It is priced at Rs. 15990 (around $239) in India and available via Amazon India and HTC e-store starting September 30th i.e from Tomorrow onwards in Stone Black and Polar White color options.

“HTC’s Desire line has always stood for fresh, youthful, and fashionable designs that are focused on delivering a great experience.Today, our Desire line is about to make its biggest leap since the original Desire. Inspired by many of the same innovations that have made the flagship HTC 10 so popular, we’re bringing these innovations to the Desire 10 Lifestyle, making it the most brilliant Desire ever. With a brand new, modern luxurious design inspired by the HTC 10 camera, and including features that outshine even some of the top flagship phones in the industry, the HTC Desire 10 Lifestyle will have you rethinking what to expect from an HTC Desire.” said Mr. Faisal Siddiqui, President- HTC South Asia.