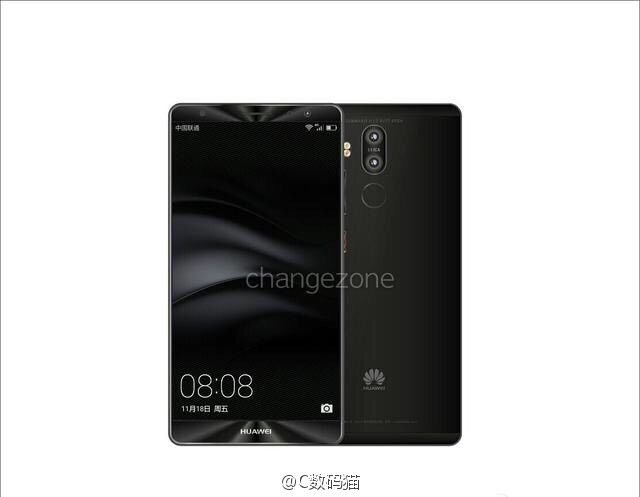 Huawei has started sending the press invites titled “save-the-dates” for the official event of the company at Munich, Germany on November 3rd where the company is expected to launch the new Huawei Mate flagship called Huawei Mate 9. The company has also confirmed ‘a flagship device launch’, so its likely that Mate 9 will be announced in this official event. Some official renders of the device were also got leaked on Chinese weibo showing us the device in different color options.

The rumored specifications of the Huawe Mate 9 includes a 5.9-inch Quad HD display with 1440 x 2560 pixels resolution and will be powered by an octa-core HiSilicon Kirin 960 processor along with 4GB RAM + 64GB inbuilt storage option, 4GB RAM + 128GB inbuilt storage option and 6GB RAM + 256GB internal storage options. It will feature a full metal body and will have a Leica-branded dual rear camera lenses. It will have a large 4000 mAh battery for an excellent backup.