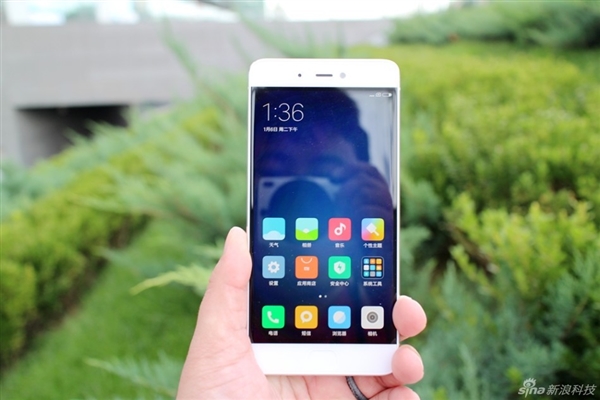 Xiaomi has finally unveiled the much touted Xiaomi Mi 5S today and the device comes with an awesome specs array which included the under glass ultrasonic fingerprint scanner said to have been developed by Qualcomm.

The Xiaomi Mi 5S uses a metallic body as against the glass and ceramic body of the Mi 5. On top of the metal body, there are four beautiful color variants which seem to be the favorites of Chinese phone makers. The colors include gray, silver, gold and rose gold. It’s curvier and smoother in terms of design as compared to its predecessor. The metal gets a matte anodizing finish to give it a unique look. On the front, the phone features 2.5D glass, giving it a slightly curved feel. The entire device comes with a dimension of 145.6 x 70.3 x 8.25mm, weighing in at 145 grams. 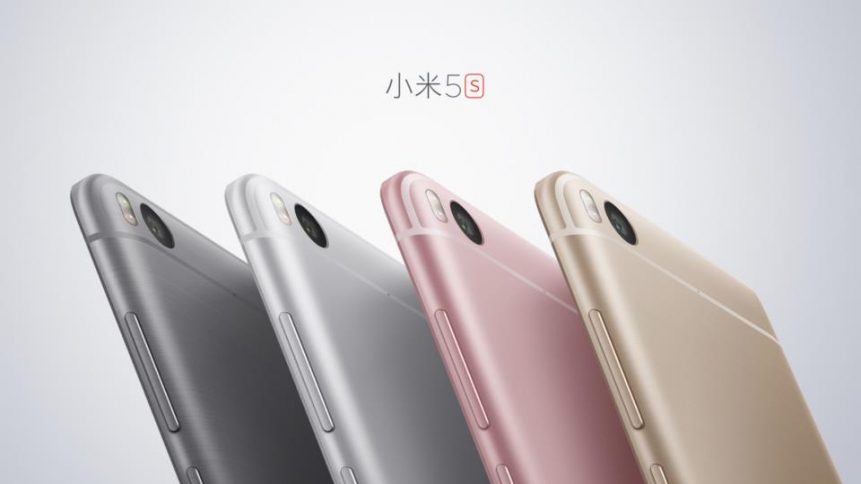 As rumored and actually expected, the Mi 5S comes powered by the powerful Snapdragon 821 processor. The phone features two versions with different RAM sizes. One comes wit a 3GB RAM and there is another with 4GB of RAM. The 3GB RAM version has attached to it, a cool 64GB of internal storage while the 4GB RAM version gets a whopping 128GB storage.

Going on, the Mi 5S sports a 5.15-inch custom high-brightness 1920 x 1080p display with brightness up to 600 nits. Other features of the display include NTSC color gamut coverage up to 95% and high color saturation. What’s also special about this display is that it supports pressure sensitivity but only in the 4GB + 128GB model!

While these specs are pretty good, what’s really the highlight of the Xiaomi Mi 5S is its ultrasonic fingerprint sensor. Yes, it will be the first mass produced smartphone to feature the advanced ultrasonic fingerprint sensor. This 3D sensor enabled seamless integration of panels unlike other capacitive sensors. Further, it’s quick, accurate and long lasting. The sensor is located below the glass, without the need for any opening in the display panel.

The Mi 5S also comes with a 12MP Sony IMX378 sensor at the rear, and Xiaomi claims the phone is able to capture stellar photos, even at night. However, note that this is a single camera module. Only the Mi 5S Plus comes with the dual camera module at the back. The rear camera module also features f/2.0 aperture, 6P lens, 80 degree wide angle, dual LED dual tone color temperature flash, PDAF, Second Gen. Qualcomm ISP, facial recognition, auto HDR and Panorama. The camera supports 4K shooting at 30 fps, 1080p at 120 fps and slo-mo 720p at 120 fps. There is a 4-megapixel Ultrapixel front-facing camera with f/2.0 aperture, 80 degree wide angle lens, facial recognition etc.

Furthermore, the Mi 5S also comes with NFC and 4G+ technologies. So, it should support fingerprint enabled payment systems like Xiaomi Pay in China. Other specs include 802.1 ac dual band Wi-Fi with MU-MIMO, Bluetooth 4.2, Wi-Fi Direct and Wi-Fi Display. There is a 3200mAh capacity battery with QC 3.0 support (9V 2A) which uses the USB Type-C port.