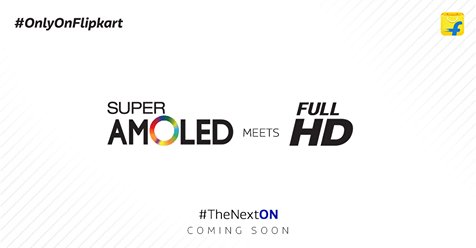 Samsung has launched the new Samsung Galaxy on7 2016 smartphone in the Chinese market today and is also teasing the Galaxy On5 2016 for China. Now, an Indian online e-retailer Flipkart has started teasing a new Galaxy On series device for the Indian market. The e-retailer is teasing it via their social channels as well. There are no details available via the Flipkart teasers that which device it will be, but some options are there for us to guess.