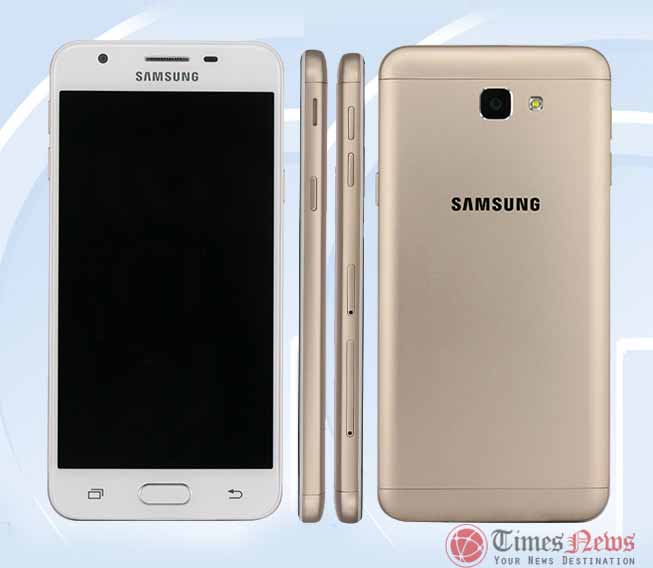 Samsung recently got the approval for its new Galaxy On series device with model number SM-G5510 from TENAA and now the model number SM-G5520, that was a mystery until now, has got the TENAA approval from Chinese TENAA. This one is actually the same handset like the SM-G5510, so we can now assume that its a single new device in the Galaxy On series with two different variants. One might be a single SIM variant and other will be a Dual-SIM one.

The TENAA listing for the model number Samsung SM-G5520 shows that this device also has a 5-inch HD TFT display with 720 × 1280 pixel resolution and is powered by the same 1.4GHz quad-core processor which might be the Snapdragon 425 SoC. It also has 2GB of RAM and 16 GB inbuilt storage capacity and comes with up to 128GB MicroSD card expandable storage capacity. It again runs on the Android 6.0.1 Marshmallow OS out of the box.

It features a 13-megapixel rear camera with LED flash and a 5-megapixel front facing camera and a 2600mAHh battery comes powering the device. Connectivity options includes GPS, Bluetooth, 4G LTE, 3G, Micro-USB and other connectivity options as well. It measures 142.8 × 69.5 × 8.1 mm and weights 143 grams. It is listed in Golden color option on the TENAA listing. A fingerprint scanner might be available on the physical home button on front of the device.