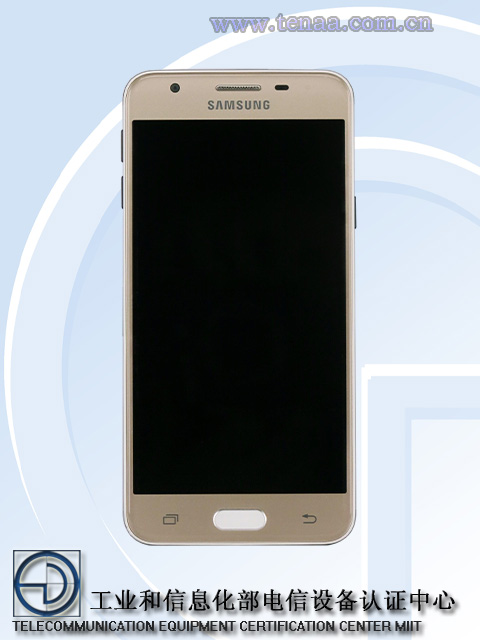 Samsung recently got the TENAA approval for its upcoming Galaxy On series device SM-G5510 revealing all the key specs including the handset images. Now, the 2nd model number SM-G5520 has been spotted listed at Indian import/export website Zauba. The Zauba listing however, doesn’t lists all the specifications of this device but it has listed the screen size and the expected price tag for this device.

The SM-G5520 is listed on Zauba with screen size 5-inches again which is similar to the SM-G5510 screens size. It is listed with INR 6858 (around $102) price tag while not other details were available from the zauba listing of the device. The SM-G5520 might support dual-SIMs while the SM-G5510 might not support it.

The TENAA listing for the SM-G5510 confirms the specifications of the Galaxy On5 2016 device which includes a 5-inch TFT HD display with 720 × 1280 pixel resolution, a 1.4GHz quad-core processor, 2GB RAM, 16 GB inbuilt storage, up to 128GB MicroSD card expandable storage, Android 6.0.1 Marshmallow OS, a 13-megapixel rear camera with LED flash, a 5-megapixel front facing camera and a 2600mAHh battery.