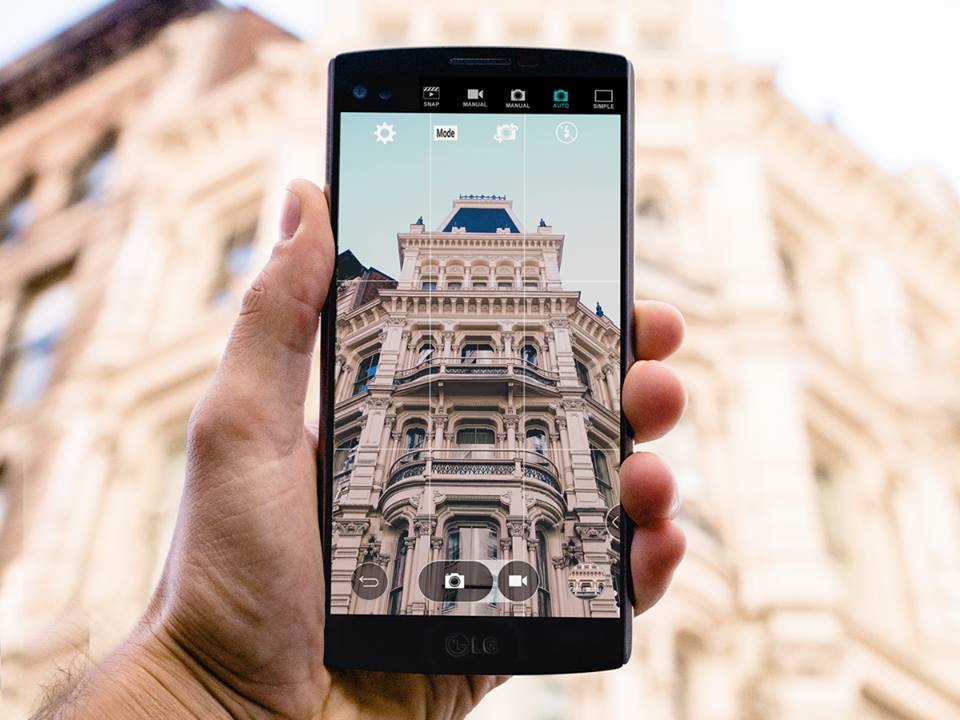 LG mobile is going to launch LG V20, the new successor to the LG V10, on September 6th at San Francisco with upgraded features and hardware. We recently saw leaked images and leaked specs of this device, Google also posted the image of the device on the official Android 7.0 Nougat website page, now the company itself has revealed the LG V20 in an official image on Facebook that shows us the front panel of the device.

A couple of days ago, Evan Blass also leaked a render of the LG V20 device that looks similar to this official device image. The front camera is similar to the render post by Blass but other details are different from the render posted by him. In the Facebook post, LG has posted some images taken by V20 camera that comes with excellent quality images hinting towards a decent camera for the V20. Check out the camera samples from the LG v20 below.

According to the rumors, the LG V20 will have the model number LG-H910 and will have a 5.7-inch QHD display that the LG V10 was also having. It will be powered by the Qualcomm Snapdragon 820 chipset which will be a powerful upgrade from the Snapdragon 808 processor that was used by the V10. It will have 4GB of RAM and will run the new Android 7.0 Nougat out-of-the-box.