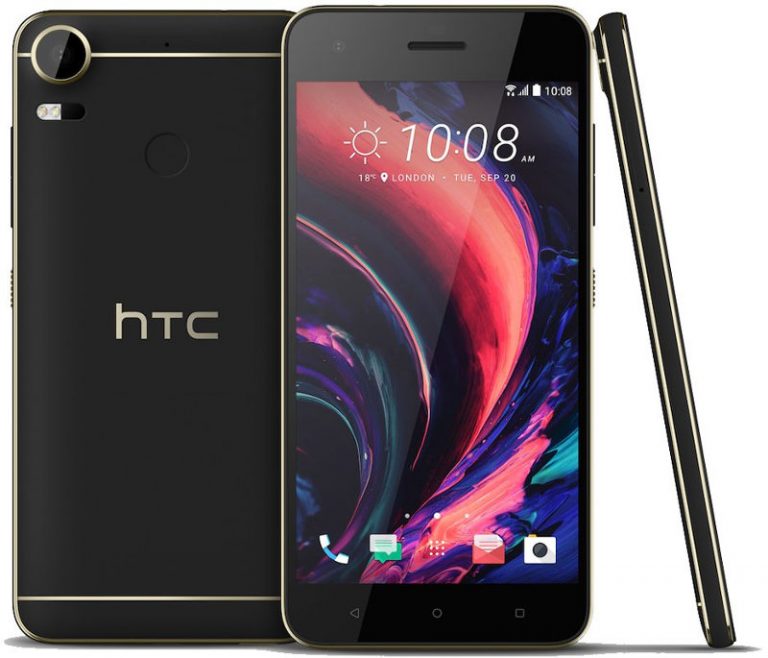 HTC upcoming Desire 10 Lifestyle and Desire 10 Pro have been featuring on and off in leaks. Before now we had seen leaked renders of the smartphones and we had also seen the Desire 10 Lifestyle’s specs via AnTuTu benchmark, revealing some key specs.

Now, the second mid-range smartphone dubbed HTC Desire 10 Pro has appeared on another benchmark site, GFXBench database showing a test result that puts the device in a flagship level.

The GFXBench database reveals the HTC Desire 10 Pro will be powered by a Snapdragon 820 chipset said to clock at 2.15GHz with Adreno 530 GPU. This is way different from the Snapdragon 652 chipset the Desire 10 Pro was thought to feature. The records also show the smartphone will have a 5.1-inch display with 2K resolution, although the GFXBench screen size may not necessarily be accurate.

The GFXBench listing also shows the HTC Desire 10 Pro will pack a 4GB RAM and 32GB of built-in storage. There will also be a 12MP rear camera and a 5MP front facing camera. On the software aspect, the device will boot Android 6.0 Marshmallow out-of-the-box. The device had earlier been rumored to feature a metal body and will have dual-SIM slots as well as full network support.

Recall that the AnTuTu data lists the HTC Desire 10 Lifestyle with an HD display having a resolution of 1280 x 720 pixels that is said to be of a 5.5-inch display size. The device is also listed as powered by a quad-core Snapdragon 400 processor with Adreno 305 GPU. It has 2GB of RAM and 32GB inbuilt storage capacity and runs on the Android 6.0.1 Marshmallow OS out of the box. The Desire 10 Lifestyle also features a 13-megapixel rear camera and a 5-megapixel front facing camera.

Both the HTC Desire 10 Lifestyle and Desire 10 Pro are expected to launch in September, according to earlier rumors.