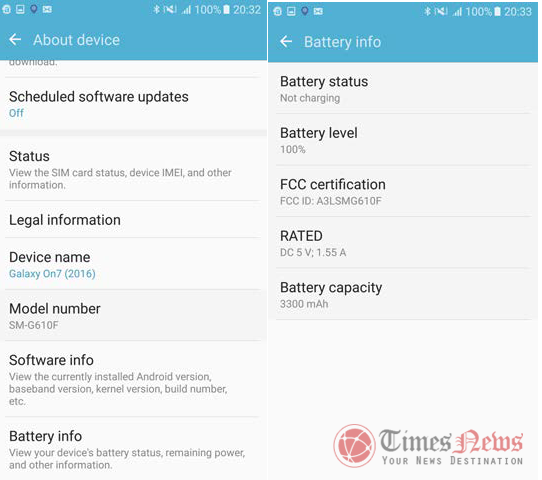 Samsung is soon going to launch the 2016 variants of the Galaxy On5 and Galaxy On7 that were launched last year. The Galaxy On5 (2016) and Galaxy On7 (2016) has already got the TENAA approval earlier this month confirming all of its specifications and design from the leaked images available in the TENAA listings. Now, finally, one of the above devices has got the FCC approval confirming some of the leaked specifications of that device.