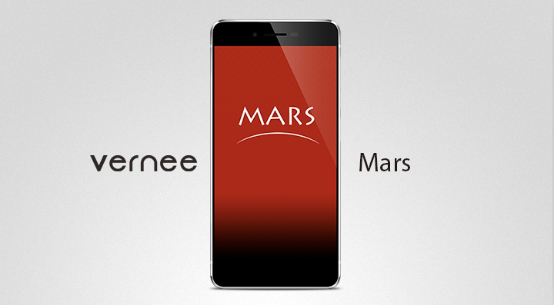 Vernee is doing good with its two devices Vernee Thor and Vernee Apollo Lite that comes with top-end specifications and compete with devices like the Galaxy S7, Iphone 6S, Sony Xperia Z and other similar devices. Now, a rumors is heating up online that Vernee will soon launch a new device with 6GB of RAM and it will be launched as Vernee Mars. The rumor also suggest that the new Vernee Mars will be launched with the upcoming Helio P20 SoC in November this year.

There are currently few device that comes with 6GB of RAM and Vernee’s Mars will join them to give the users a premium experience. There are no other specification details available apart from the 6GB RAM and octa-core Helio P20 processor. Other details may be available soon with its new leaks and rumors that we will bring first to our users. Vernee Apollo was also announced recently but it is still not available for sale.

The Helio P20 chip is the upcoming successor to the Helio P10 Soc and is also known as MediaTek MT6757 processor. It will be the MediaTek’s first 16nm FinFET supporting processor with up to 6GB of LPDDR4X RAM. The Helio P20 will also have a Mali T880 MP2 GPU that was available with the Helio X25 / X20 processors. The Helio p20 also supports the Cat 6 that supports carrier aggregation and speeds up to 300 Mbps and upload up to 50 Mbps.

Samsung has announced its flagship Galaxy Note 7 that comes with just 4GB of RAM, but the new Vernee Mars will surely beat it with its 6gigs of RAM and powerful Helio P20 processor. We have to wait now for November for its official launch and to know all of its specifications and design details as well.