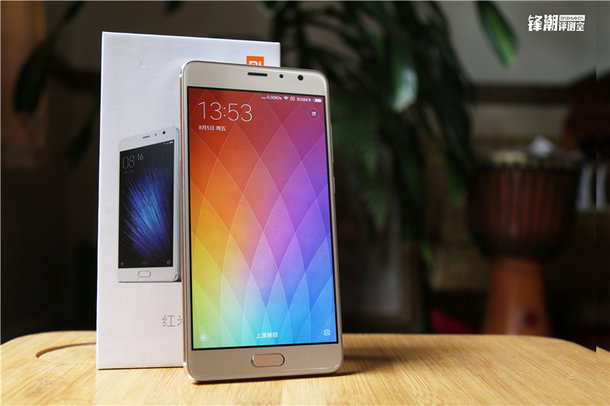 The Xiaomi Redmi Pro flagship smartphone released last month has officially gone on sale in China today. The sales is the first time Xiaomi is selling its smartphones by offline channels, an indication that the Chinese company known as the “Apple of China”, a reference to the American giant, is ready to diversify and sell more smartphones even outside China. The smartphone is available via the offline channels and numerous online sales platforms. 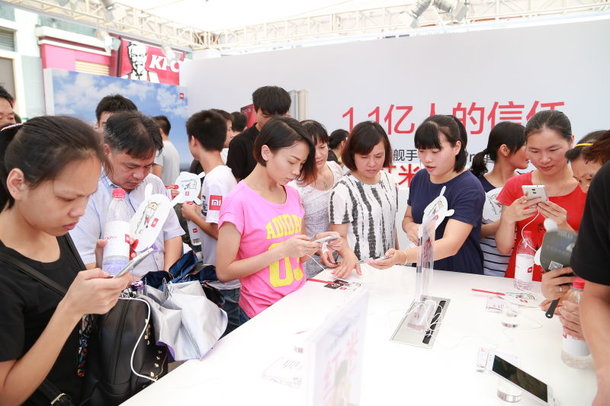 The Xiaomi Redmi Pro captured headlines around the world when it was unveiled on July 27 because of the flagship specs it has in its arsenal and yet cheap price tag it carries. The device is equipped with a dual camera setup at the rear and is powered by the MediaTek flagship Helio X25 chipset with Mali-T880 GPU. The base version of the Redmi Pro is however equipped with an Helio X20 processor.

Apart from being Xiaomi’s first smartphone with dual main cameras, the Redmi Pro is the first from the Chinese innovative startup to pop clutching an OLED display screen which Xiaomi later disclosed was sourced from local cmpanies in china and not from Samsung as earlier speculated. The 5.5-inch FHD OLED display boasts of 100% NTSC color gamut and there’s  2.5D glass on top of the display. The flagship smartphone also features a brushed full metal body and measures 151.5 x 76 x 8.15mm.

The main cameras is composed of a 13MP Sony IMX258 primary sensor and a 5MP Samsung secondary sensor which provides depth of field.

There are two variants of the Xiaomi Redmi pro available. There’s a base version which is powered by a deca-core Helio X20 chipset, and has 3GB of RAM and 32GB of built-in storage. There is also a high-end version which runs on Helio X25 SoC with 3GB RAM + 64GB of internal storage and finally another top-end version powered by Helio X20 chipset and having 4GB RAM + 128GB storage on board.

The smartphone comes in Gold, gray and silver color options and is available for purchase both offlines and online in China. The device is also available on Xiaomi’s official website. We expect the device to find its was outside China very soon and the first port of call will likely be India. As for the price, the base version with Helio X20 + 3GB RAM + 32GB storage starts at 1499 Yuan ($224). The Helio X25 model with 3GB + 64GB retails at 1699 Yuan ($254) while the Helio X25 + 4GB + 128GB model starts at 1999 Yuan ($300).