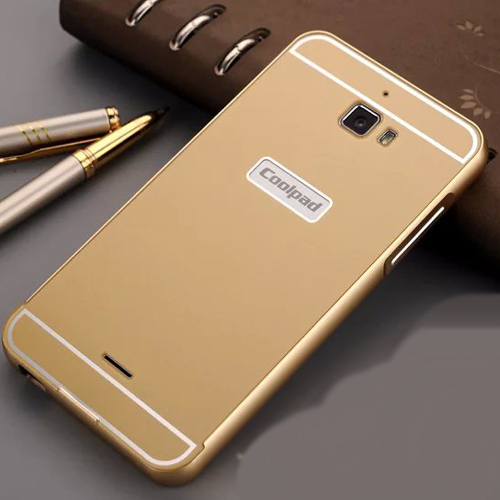 CoolPad is about grabbing the honor of being the first company whose device will come sporting the all new Helio P20 processor introduced by MediaTek during the Mobile World Congress (MWC) earlier this year. The CoolPad device in question is listed as CoolPad A9S-9 on GFXBench. The name is probably a code-name, so we won’t be expecting a device from CoolPad with specifically that name. 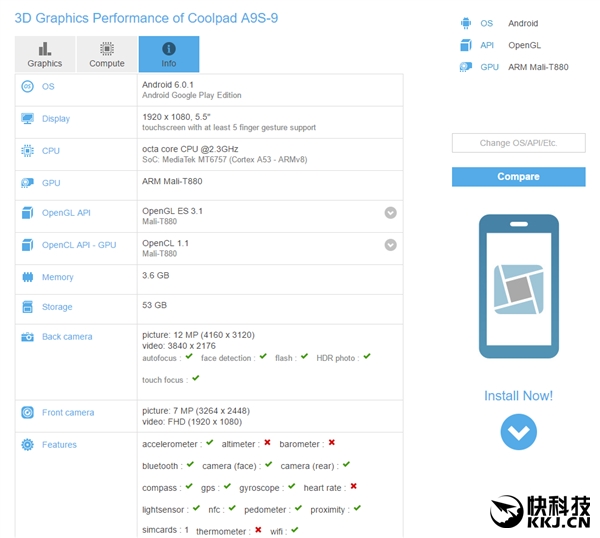 In the specs bench, the device tagged CoolPad A9S-9 is listed as featuring a 5.5-inch display with a resolution power of 1080p. The device will be powered as stated earlier on by a 2.3GHz Octa-core MediaTek MT6757 Helio P20 processor with Mali-T880 GPU.

The processor is backed up by a 4GB RAM as well as a 64GB in-built storage. On the camera aspect, the device sports a 13-megapixel rear camera unit and an 8-megapixel front facing unit for selfie snapshots. The CoolPad A9S-9 it appears will run on Android 6.0 Marshmallow from the go.

That is all that is revealed about the CoolPad device but the main highly of the device is the MediaTek Helio P20 processor it packs. The frequency of the Helio P20 processor was upgraded from 2GHz found on last year’s Helio 10 to 2.3GHz and the graphics processing unit (GPU) from Mali-T860 MP2 clocked at 700MHz to Mali-T880 MP2, clocked at 900MHz. These two happens to be the major changes MediaTek made to the Helio P20 chipset which differentiates it from its P10 predecessor. 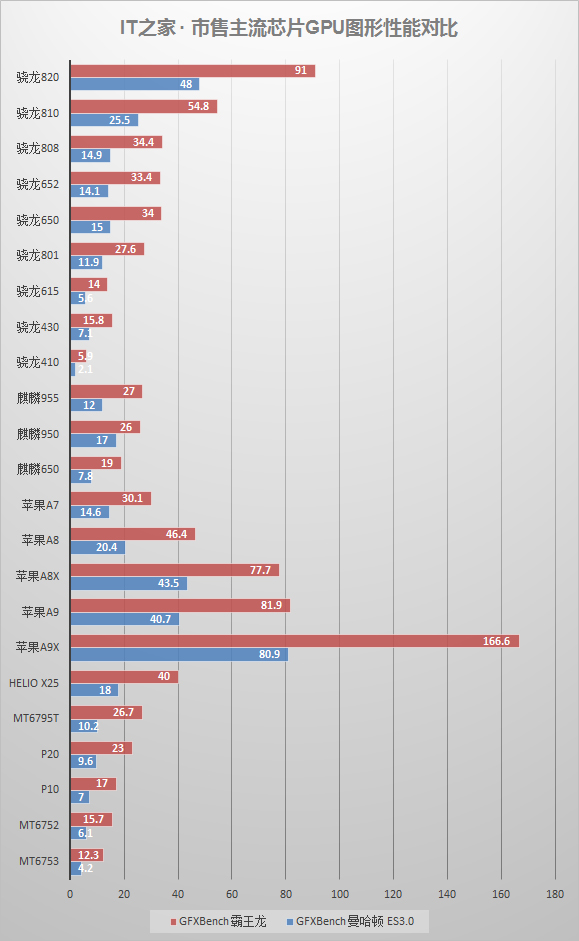 Since the CoolPad A9S-9 device packs the P20 processor with a more powerful GPU and a higher frequency band, we expect a faster, stress free device with the various functions working unhindered. Besides that, the specs listed on GFXBench places this device in the mid-range category in terms of pricing.