Lenovo TB-8703N passes TENAA with Snapdragon 625 and 2GB of RAM, GeekBench lists it with 3GB RAM 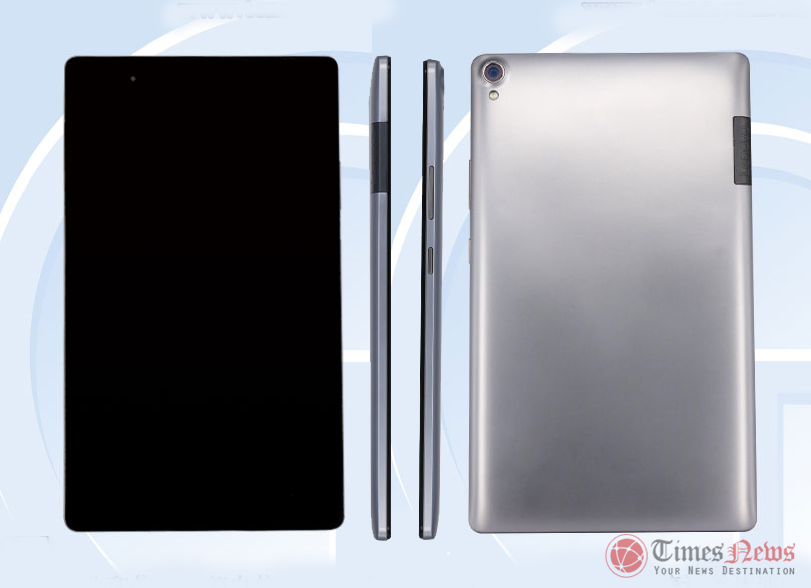 A new tablet from Lenovo has just got the approval from TENAA in China with code name Lenovo TB-8703N. This tablet is also listed on GeekBench with different specs than the TENAA listing. The Lenovo TB-8703N on TENAA has revealed the specifications and images of the device, while the Geekbench listing suggests that there will be second variant as well with different specs. Let’s check the specifications of the tablet we spotted at TENAA and GeekBench.

The TENAA listing for the Lenovo TB-8703N confirms a 8-inch TFT display with 1920 × 1200 pixel resolution and is powered by a 1.4GHz octa-core processor might be the Snapdragon 410 SoC. It has 2GB of RAM and 16 GB of inbuilt storage capacity with up to 32GB expandable MicroSD card storage slot. It runs on the Android 6.0.1 Marshmallow OS out of the box.

The TENAA listing doesn’t have the camera features listed but both the rear camera with LED flash and front camera are present in this tablet if we check the images of the device. A large 4250 mAh battery comes with this device powering it and connectivity options includes 4G LTE, 3G, Bluetooth, USB, GPS, FM Radio and others. It measures 209.5 × 123.5 × 8.7 mm and weights 334 grams. It is listed in the black color option.

The GeekBench listing for the Lenovo TB-8703N comes with completely different specifications. It has a 2.02 GHz octa-core Snapdragon 625 msm8953 processor instead of the 1.4GHz we saw in the TENAA listing above. It has 3GB RAM instead of the 2GB but it runs on the same Android 6.0.1 Marshmallow OS out of the box. The tablet has scored 908 points in single-core test and 4563 point in the multi-core test. No other details are listed in the Geekbench listing.