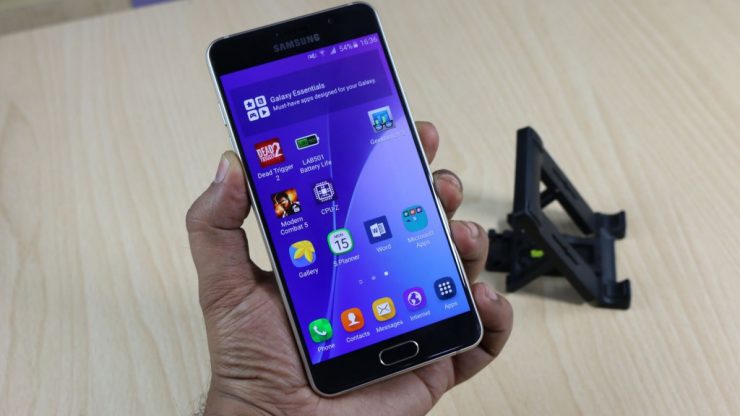 The Samsung Galaxy A5 (2016) is one of the many Samsung devices expected to receive Android 7.0 Nougat before the end of the year. It also was expected to be the first Samsung mid-range smartphone to get the update and that has now happened. Samsung has now gradually started pushing Android N update to the Galaxy A5 (2016). For now, users in Russia have started getting the upgrade. 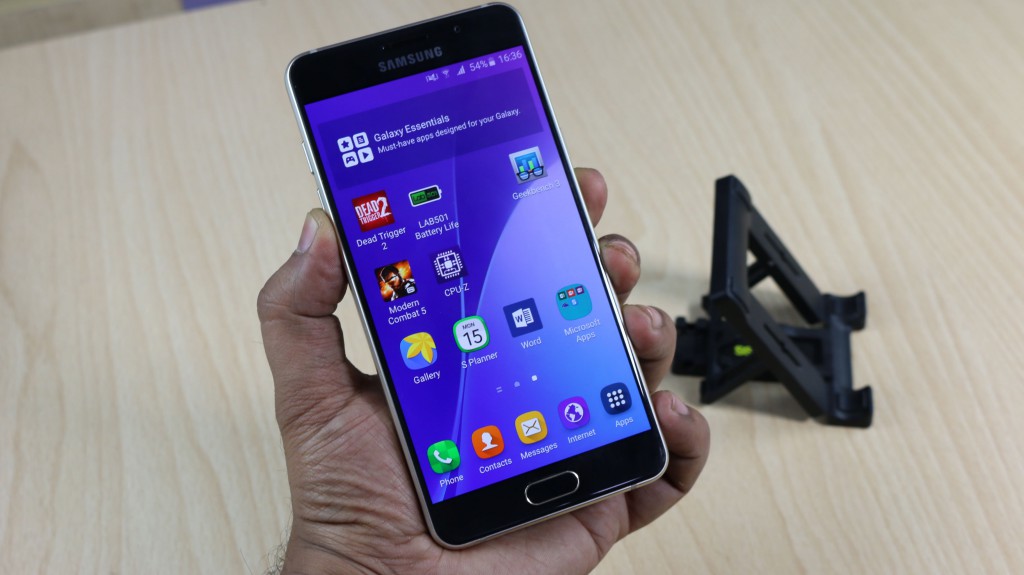 If you happen to own a Galaxy A5 (2016), you might want to look for a new update for the firmware. The update is not available through Samsung Smart Switch, so the only way to get it is probably via OTA. Even though we expect Samsung to continue the rollout of the update in the coming weeks, we don’t know how long it will take for it to propagate to all Galaxy A5 (2016) units. 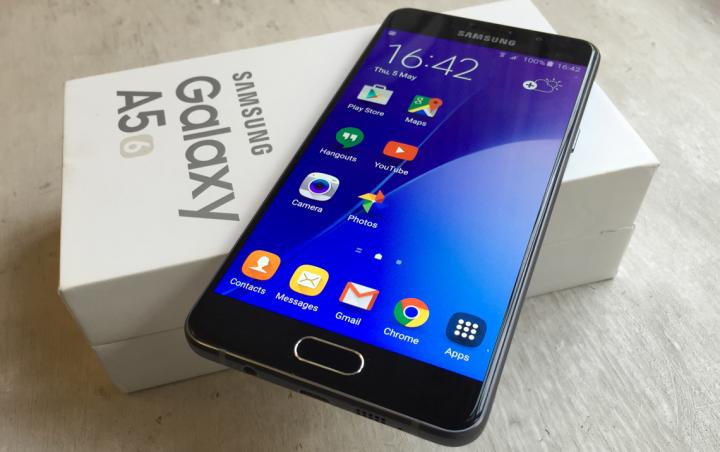 The Android 5.1-powered device comes with a fingerprint sensor and scratch-resistant glass (Corning Gorilla Glass 4), light sensor and proximity sensor. It also has Bluetooth 4.1 which makes wireless share very fast and easy as well as an additional microphone for noise cancellation.