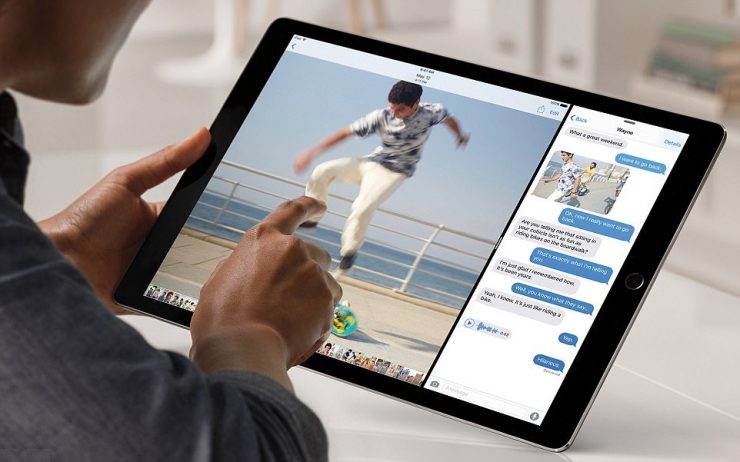 The unveiling of the new iPad Pro is still something of a mystery. Rumors had earlier suggested a March announcement, but March is now long gone without an announcement. Now, a new leak indicates that Apple could be preparing for a June release of the new iPad Pro, which would make sense if the company unveils the new model during its WWDC 2017 convention which starts on June 5th and ends on June 9th.

An unknown source has just released a computer screenshot allegedly showing an inventory of Urban Armor Gear iPad Pro cases. This could be a clue as to when the rumored 10.5-inch version of the tablet will be launched. From the screenshot, the 10.5-inch Apple iPad will be launched in June with black/silver, cobalt/silver and magma/silver casing colour. However, as of now, Apple doesn’t have such a version of its top-of-the-line tablet. 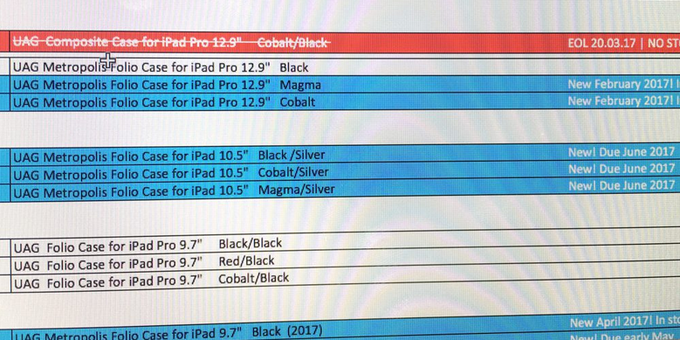 KGI’s super Apple analyst Ming-Chi Kuo had earlier hinted that Apple will be releasing a 10.5-inch version of its iPad Pro which will be powered by the A10X chipset. Speculations have it that this tablet has a very thin bezel and all four edges of the screen extend nearly to the four edges of the slate. This eventually means a larger screen device for Apple consumers.

Nevertheless, the placement of the Touch ID of this device is still vague. If the iPad Pro 10.5 features an edge-to-edge screen as planned, then there will probably not be enough room for a button on the screen thus we may be looking at a possible fingerprint scanner under the screen or if possible, the ID button might be placed on the back of the device but this is most unlikely. 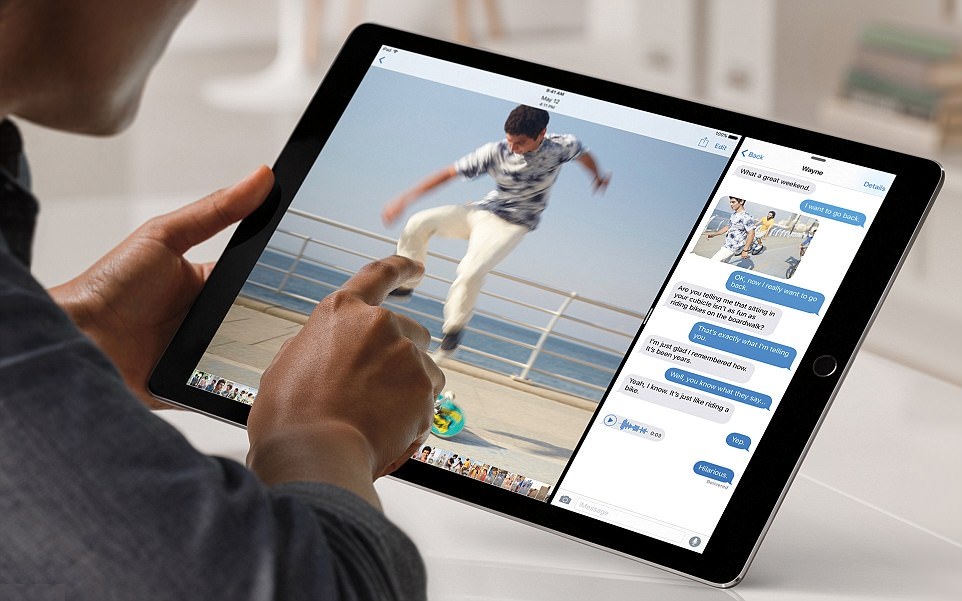 Very minimal information can be confirmed from the leaked image. However, the WWDC 2017 is just less than a month away thus we will be verifying the authenticity of this information soon enough.