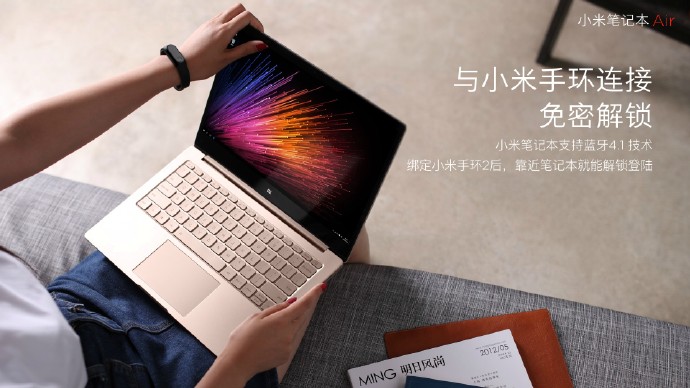 Just as speculated, Xiaomi has released its first Notebook laptop, Mi Notebook Air during its July 27 news conference. The Xiaomi Mi Notebook Air which is also known as Xiaomi  MiBook Air in China was released alongside the Redmi Pro smartphone and honestly, its a charmer designed to take on Apple’s high-end Macbook series of laptops.

The release confirms rumors and leaks about the laptop coming in two sizes, a smaller 12.5-inch display size as well as a larger model with a 13.3-inch display. Both models are covered with 7H hard glass. 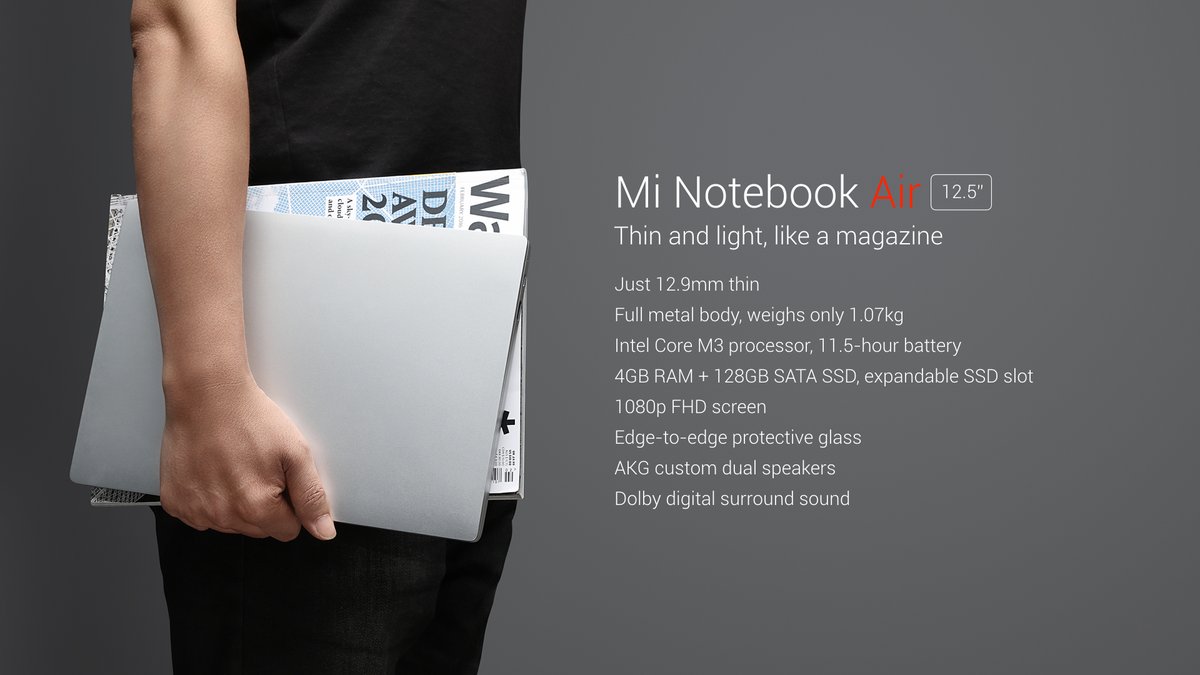 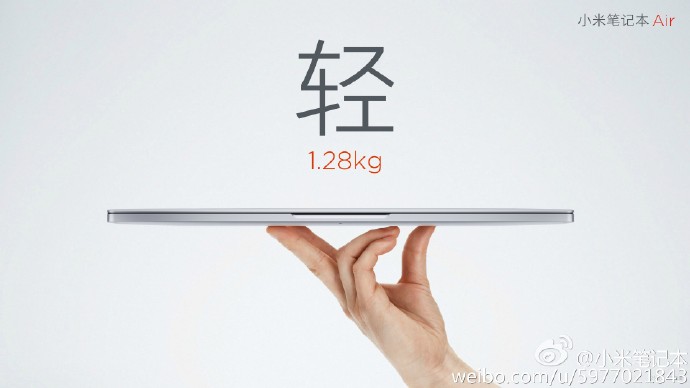 The 12.5-inch Xiaomi Mi Notebbok Air despite its slim built, packs a large battery which is reputed to last for 11.5 hours, almost half a day! Coincidentally, that’s almost the same size youget on the Macbook Air from Apple. Other features of the 12.5-inch model are AKG custom speakers, and DU surround sound. 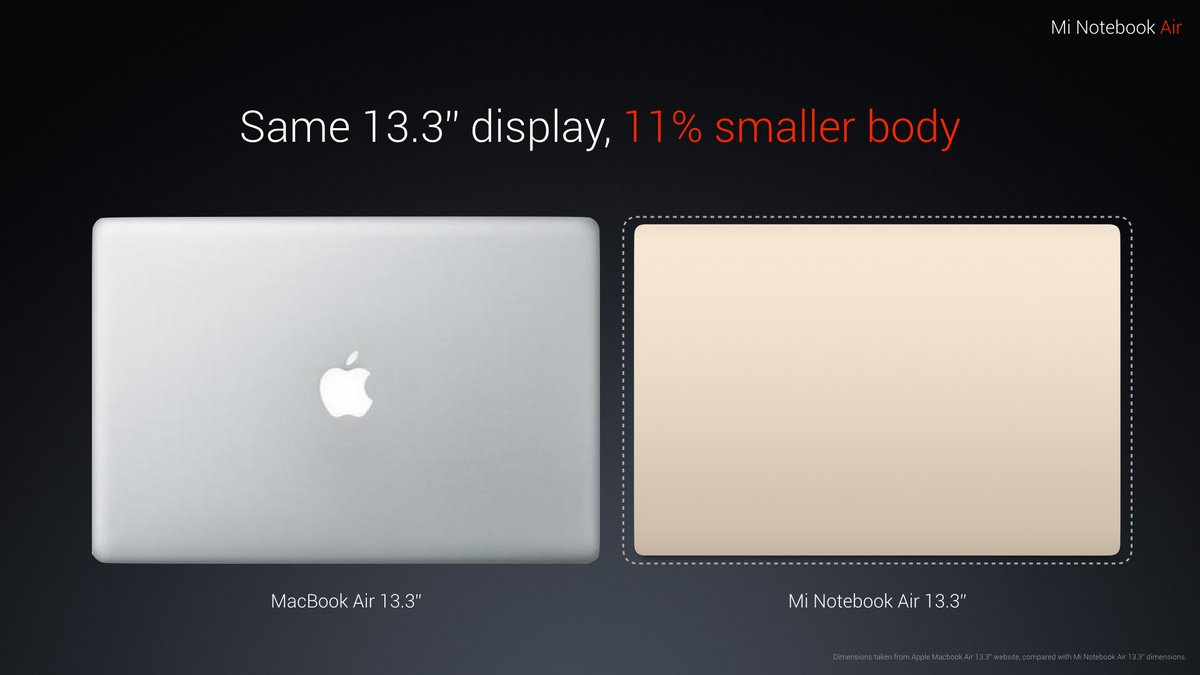 On the other hand, the 13.5-inch model of the Mi Notebook Air sports a larger 13.3-inch 1080p anti-glare display, as well as more sophisticated specs such as the NVIDIA GTX 940MX 1GB GDDR5 dedicated graphics card on board. There is also the sixth generation Core-i5 processor with a maximum clock speed of 2.7GHz, 8GB LPDDR4 RAM, 256GB PCI-e SSD with the possibility of further storage expansion. This model is slightly thicker than the 12.5-inch model with a thickness of 14.8mm at the thickest part, plus it weighs just 1.28kg. 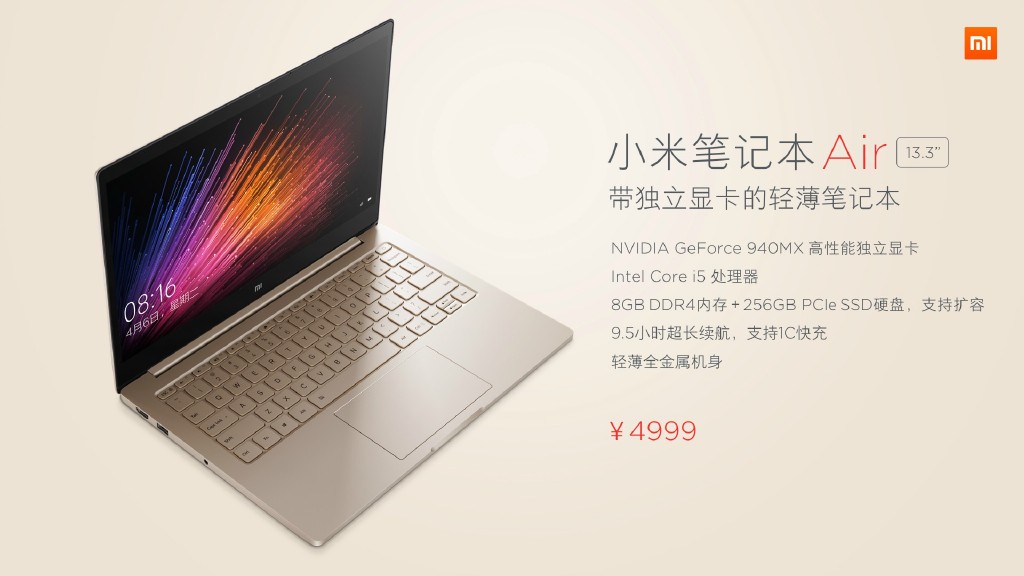 This 13.5-inch Xiaomi Mi Notebook Air model boasts of 9.5 hours of battery life on a single charge, with fast charging support which enables you get up to 50% of charge in around half an hour. There’s also USB Type-C, USB 3.0, HDMI ports and 3.5mm headphone jack for connectivity. Other features include AKG Custom dual speakers and Dolby surround sound support. 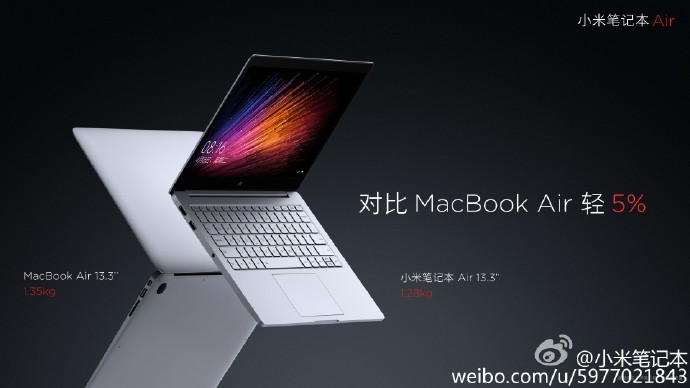 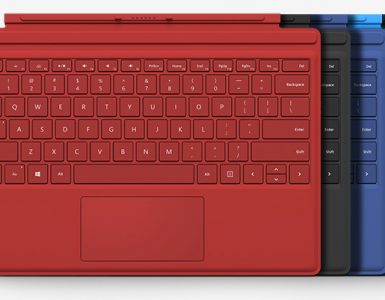 6SHARESShareTweetSubscribe Microsoft Surface Pro is one of the best professional tech devices giving its users the choice of either using it as a tablet or a professional PC with an external Type Cover Keyboard attachment. However, sometimes even... 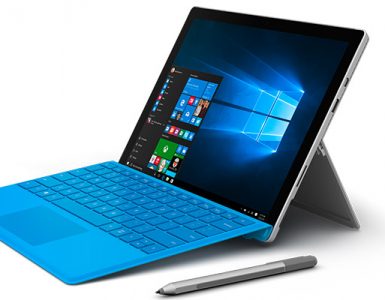 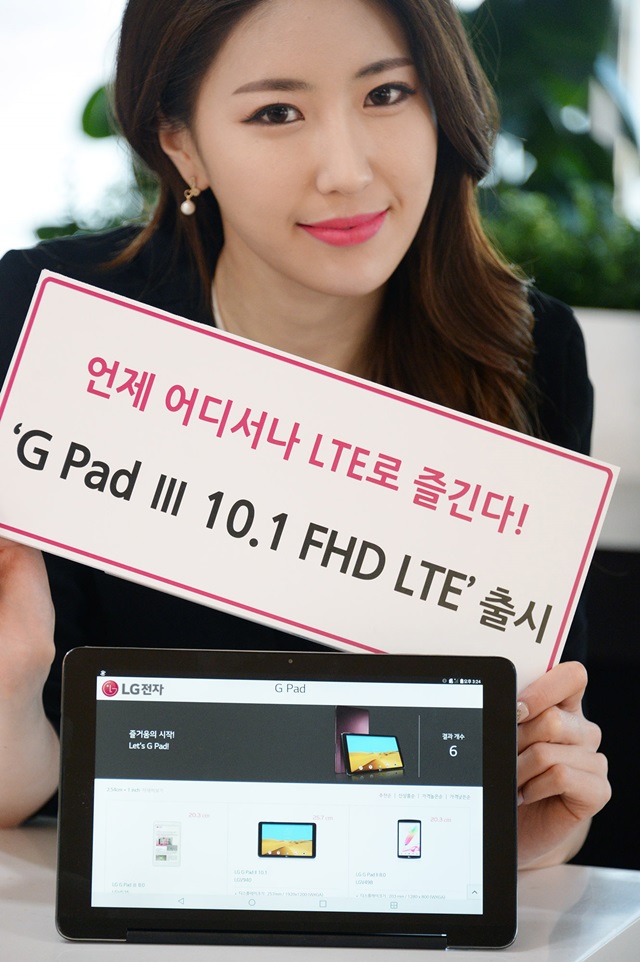 10SHARESShareTweetSubscribe LG has announced a new tablet today in the G Pad series with the name LG G Pad III 10.1 FHD LTE in the home country South Korea. This tablet is the successor to the G Pad II 10.1 tablet launched last year. The LG G Pad...