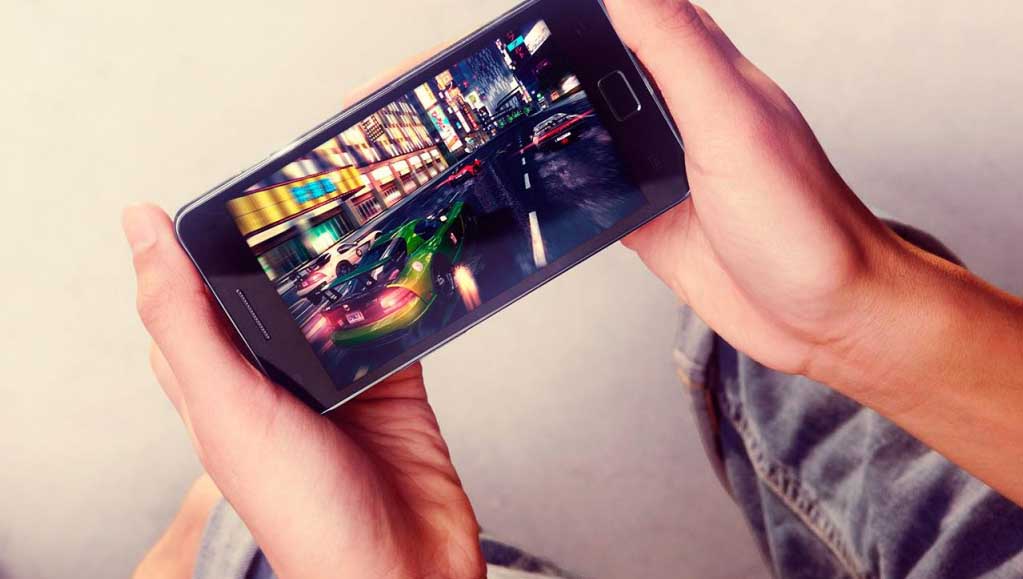 Android is the best mobile platform these days than other mobile operating systems and it has gained so much popularity now. You can create new apps, games and many more with Android. Android gaming is getting very popular and was also popular from the earlier days of its development.

If you are in love with the speed then go for Need for Speed: No Limits game on Google Play store. It is the best game available for the speed lovers that wants to enjoy the real graphics of this game not only on Play station or PC but also on mobile. There are countless underground street races available in this game and you can choose from 30 cars that are available with own customizations and upgrades.

This is another racing came available on Google Play with best graphics and less ads. You can play single player games, multiplayer, missions, time trials and continuous updates adds new tracks and levels in this game providing the best gaming experience for the players.

Here is the best battle or War game available on Google Play store. It is one the best and most popular games available in the multiplayer category and you must try it if you want to have lots of fun with your friends. In the single player, it has a short story, but when you play the multiplayer game you can get in touch with the clans, clan wars and new upgrades and updates.

Have you ever played the Grand Theft Auto: San Andreas on Play station or on PC? If you liked it there then you will like it on your mobile too. It comes with lots of new levels, decent graphics, excellent story line and more. There is no in-app purchases in this game and you will fall in love with it.

If you love Kingdom rush games, then you will like it too. This game is a tower defense game where you needs to build new towers and deploy heroes against bad guys. This game comes with in-app purchases if you want to make it to the end easily but you can clear it without the in-app purchases as well.

This game is the survival game where you lead a group of civilians in a city. It is a paid game but there are no in-app purchases. It was awarded the best Android war game in the year 2016 because it comes with excellent graphics, story line and content.

Another game which is being billed as a likely top seller in the android-verse is Unkilled. It is a Zombie game where you shoot Zombies and there are over 400 missions to complete in this game adding lots of fun and enjoyment. You can unlock various things and levels in this game and it comes with decent graphics, weapons, fights and much more. You can get the best user experience if you are using the Tegra X1 device.

We will update here every time there is a best game available in the Android world and you can checkout the other best android games available on Play store.

So stay tuned and enjoy the above Android games. Have fun!