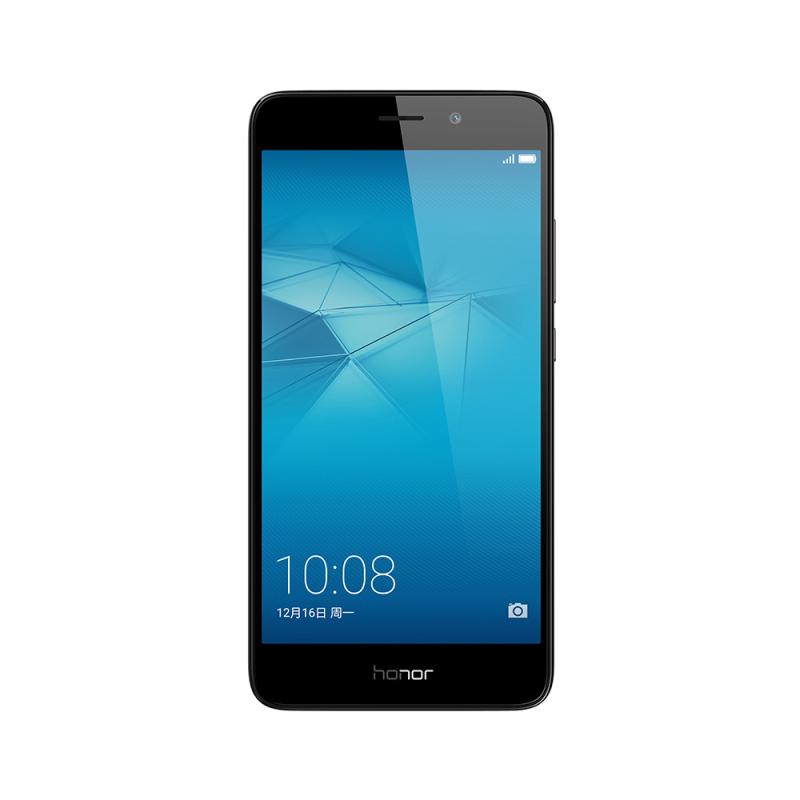 Any buyers? Stay tuned for more leaks and news updates.