ZTE Blade A110 and ZTE Blade L5 Plus got FCC approval 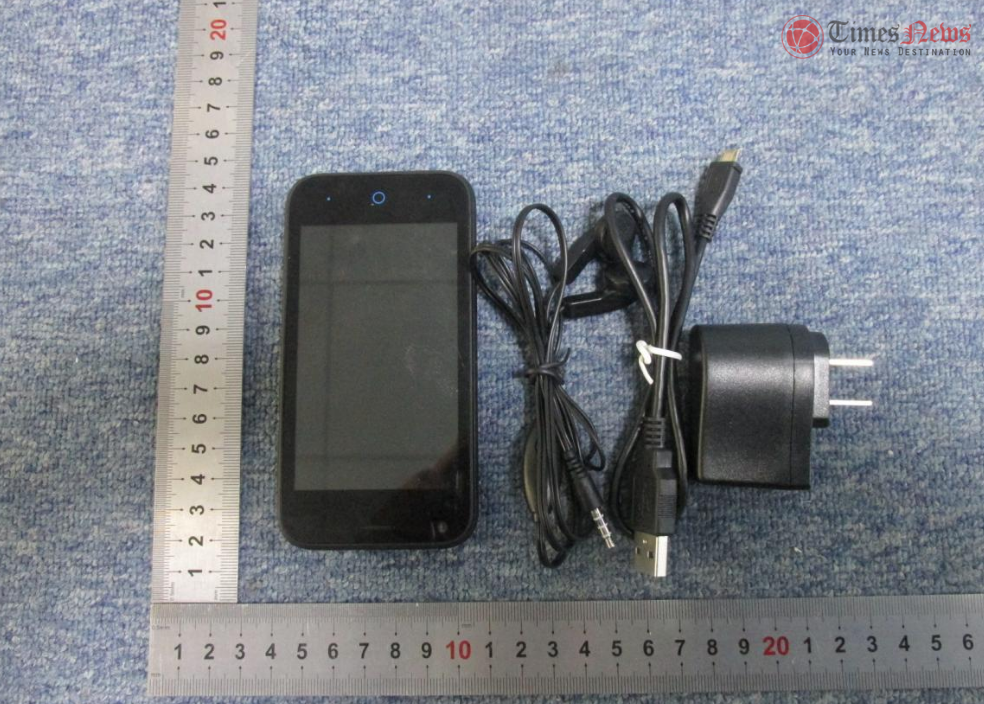 The FCC Documents for the ZTE Blade A110 comes with the leaked images of the device. The FCC documents lists this device with a 1600 mAh battery that hints towards an entry-level device with low-end specs. It is powered by a MediaTek MT6735V processor and the device supports 4G LTE, 3G, Bluetooth, GPS, WiFi etc connectivity options.

The FCC documents for the ZTE Blade L5 Plus shows that the device has the same 2150 mAh battery found in the Blade L5. Even its the Plus variant of the Blade L5, still it doesn’t have a fingerprint scanner. It is powered by the Mediatek MT6580A processor. This device comes with model number ZTE BLADE L0510 and supports Dual SIM. No other details have been available in the FCC documents for this device.

The ZTE Blade L5 was spotted in January with a 2150 mAh battery, 3G, 2G, WiFi, GPS, EDGE, Bluetooth 4.0 LE connectivity options, Dual SIM and rear can front cameras. More details could be outed with the TENAA listing of both these devices. So wait for some official announcement or the TENAA listing for more details.