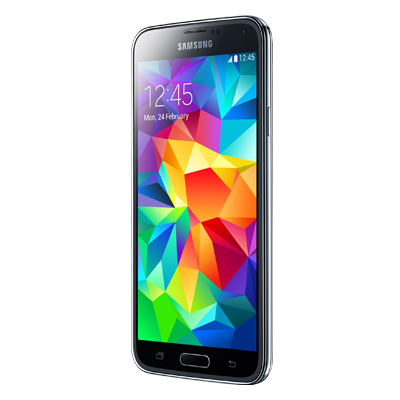 Samsung recently launched its new flagship devices Galaxy S7 and Galaxy S7 Edge that comes with the latest Android Marshmallow OS and both the devices comes with excellent specifications. Samsung rolled out the Marshmallow update to its previous flagships Galaxy S6 and Galaxy S6 Edge and Galaxy Note 5. There was no news if other devices are also going to get it or not. One of these device is the Samsung’s 2014 flagship Galaxy S5 that is running the Android 5.0 Lollipop in all regions. But, there is some good news for all Galaxy S5 users that Samsung has started rolling the Marshmallow update to the Galaxy S5 devices in the South Korean market.

The Galaxy S5 was launched in 2014 with Android 4.4.2 KitKat out-of-the-box. It has a 5.1-inch full HD Super AMOLED display with 1920×1080 pixels resolution and is powered by the 2.5 GHz quad-core Snapdragon 801 SoC with Adreno 330 GPU. It features a 16MP rear camera with LED Flash, BSI and Ultra HD video recording and also has a 2.1MP front-facing camera. It also comes with IP67 ratings for dust and water resistance.