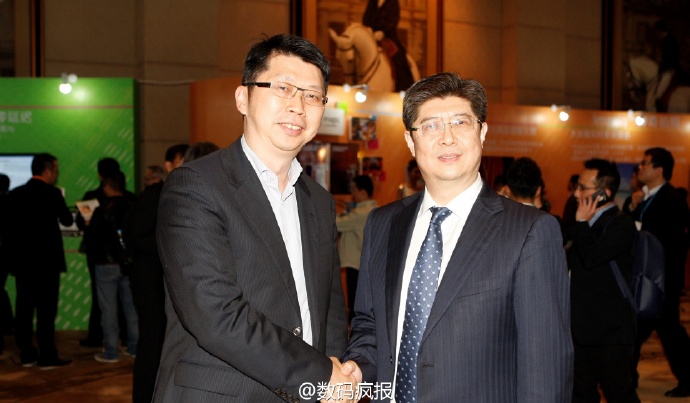 In an official event yesterday, MediaTek announced its new deca-core processor called the Helio X20. The Meizu CEO, Yongxiang BAI and MediaTek Vice President and Co-COO, Jeffrey Ju confirmed via their weibo account post that the upcoming Meizu Pro6 will be exclusively powered by the Deca-Core Helio X25 processor. He also confirms that the Helio X25 will use the similar architecture like the Helio X20 processor that comes with 4 x ARM Cortex A53 cores, 4 x Cortex A53 cores and 2 x Cortex A72 cores up to 2.5GHz clock speed. It will also have the Mali-T880MP4 GPU at up to 850MHz clock speed.

Previously, the rumors says that the Meizu Pro 6 will have 6GB of RAM at the time of the launch and will be powered by the Samsung’s Exynos 8870 processor. The MediaTek Helio X20 is currently exclusively powering the ZOPO Speed 8 that was launched at the MWC 2016 event and MediaTek has started shipping the Helio X20 SoCs to the other OEMs as well.

Previously, the Meizu Pro 6 was rumored to be powered by the Samsung Exynos 7420 octa-core processor (quad-core 2.1GHz Cortex-A57 + quad-core 1.5GHz Cortex-A53) that comes with Mali T760 MP8 GPU too. It will have a full-HD display having the 1080×1920 pixels resolution. The device will also have Hi-Fi 3.0 and fast charging technology features. The Pro 6 will run on the Android 6 Marshmallow based Flyme OS 6.0 out-of-the-box. It is also rumored to have two variants: one with 6GB of RAM + 128GB storage and the second will have 4GB of RAM + 64GB of inbuilt storage.

Meizu has launched the Ubuntu variant of its current flagship Meizu Pro 5 at MWC that comes with a 5.7-inch crystal clear AMOLED display with 1920×1080 pixels resolution and Corning Gorilla Glass 3 protection. It runs on a 2.1 GHz Samsung Exynos 7420 Octa-core processor. It comes with 3GB of RAM and 32GB of inbuilt storage with dual-SIM slots. It features a a 21-megapixel rear camera with phase detection autofocus and dual-tone LED flash. A 5-megapixel front camera is also available in this handset. it has 4G LTE, 3G, 2G, GPS, Bluetooth, WiFi etc connectivity options and comes with 3,050 mAh battery.