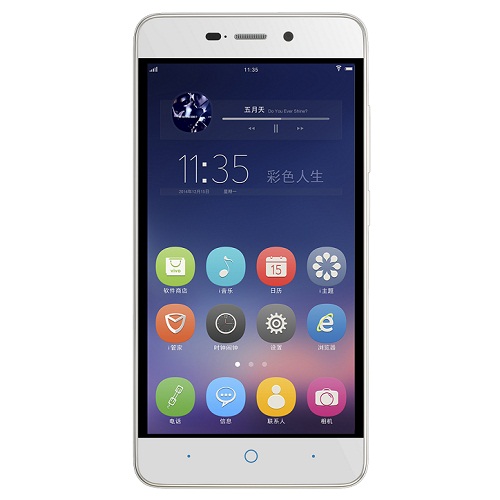 ZTE has launched a new low-end Blade series smartphone ZTE Blade D2 today in Thailand and listed on ZTE Vietnam official website with a price tag of 26,90,000 VND (around $121). The device will be available in Thailand initially but looks like it will be available in Vietnam also as its listed on the official website in Vietnam. Its main highlight is its high capacity battery of 4000mAh. Blade D2 comes with model number Blade-T620.

The ZTE Blade D2 comes with specifications like a 5-inch HD IPS LCD display with 1280 x 720 pixels resolution and is powered by a 1.0GHz 64-bit quad-core Mediatek MT6735P processor with Mali-T720 GPU and 1GB of RAM. It comes with 8GB inbuilt storage capacity with 64GB microSD expandable storage card support. It runs on Android 5.0 lollipop OS out of the box.

ZTE Blade V7 Lite, on the other hand, comes with a 5-inch IPS 2.5D curved glass display with 1280 x 720 pixels resolution and is powered by a 1 GHz quad-core MediaTek MT6735P 64-bit processor with Mali-T720 GPU but has same 2GB of RAM available on Blade V7. It comes with 16GB internal storage with expandable storage via microSD card. It also runs on Android 6.0 Marshmallow OS out of the box.