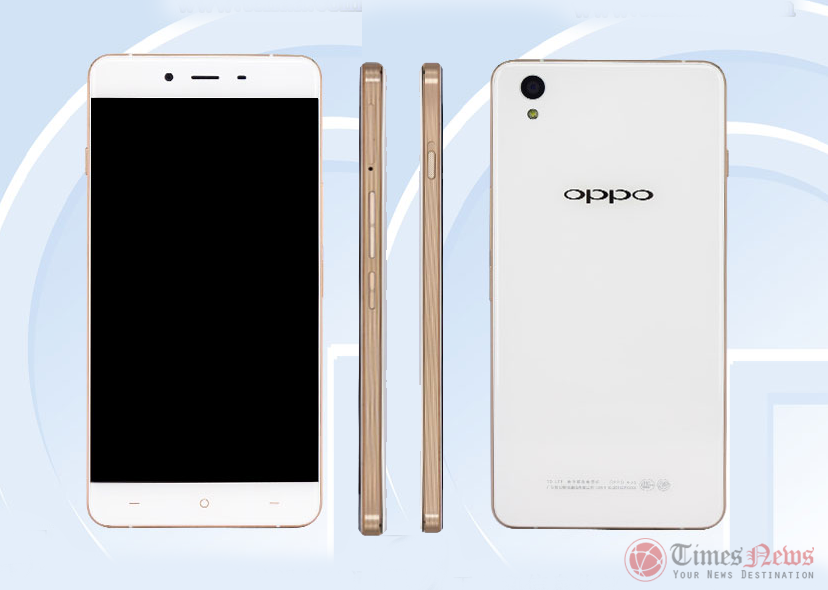 TENAA is the place where smartphone manufacturers gets approval to sell a smartphone in China. A few minutes back, TENAA approved OnePlus device One E1000 that has mid-range specs. And now, a new device from Oppo called the OPPO A30 has got the approval of Chinese TENAA that has similar specifications like the One E1000 device. Both OnePlus is the sister company of Oppo which is operated by an ex-co-founder of Oppo electronics. Both were previously rumored to be getting merged which was proved to be wrong after OnePlus CEO cancelled those rumors.

Lets now check out the Oppo A30 smartphone that has got TENAA approval now in China. It comes with a 4.99-inch AMOLED display rather than the OLED one with 1080×1920 pixel resolution and is powered by a 2.0GHz quad-core processor  which may also be the same Qualcomm Snapdragon 810 SoC rumored to be used in the One E1000. It also comes with 3 GB of RAM and 16 GB of inbuilt storage with up to 128GB expandable storage slot.

Oppo A30 features a 13-megapixel rear camera with LED flash and an 8-megapixel front facing camera and runs on Android 5.1.1 Lollipop OS out of the box. Not only specs, the measurement and weight is also same as One E1000. It measures 140 × 69 × 6.9mm and weights 138gms. it is listed in white color instead of the black one. It also supports 4G LTE, 3G, 2G, Bluetooth, GPS, WiFi etc connectivity options.

Oppo A30 comes with same layout as the new One E1000 device and has logo placed at same place on the rear side. We don’t know what is going on with the two companies. Oppo recently changed its name by adding “plus” to its name that confirmed the rumors. However, OnePlus denied all those rumors quickly and said that it has no plans to merge with Oppo, nor does it have any relationship with the brand.