FCC certifies Huawei Mate 8, will be announced at CES for US 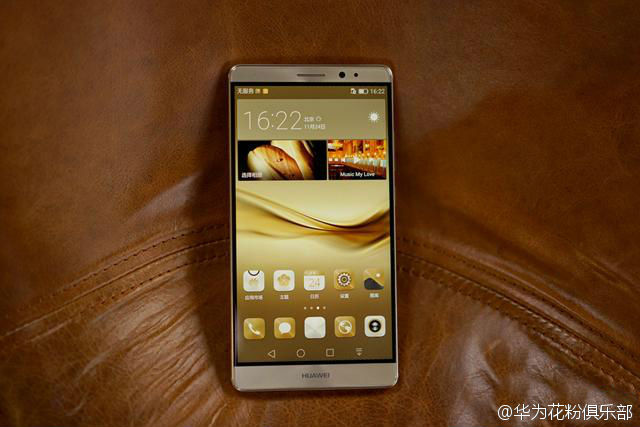 The FCC certification has now confirmed that Huawei will definitely announce the Huawei Mate 8 in the CES 2016 next month for the US market. The FCC documents for the Huawei mate 8 with model name NXT-L09 has included the tests for the device that includes 5G WiFi tests too. The images of the device are not included in the FCC documents as well as other specifications.

Huawei Mate 8 was launched on December 9 in China with a 6-inch full HD IPS display with 1920×1080 pixels resolution. its powered by the huawei’s Kirin 950 octa-core (2.3GHz Cortex-A72 quad-core + 1.8GHz Cortex-A53 quad-core) chipset paired with Mali-T880 GPU and an i5 co-processor. 3GB and 4GB RAM variants are available whose price we have already discussed above.

It runs on Android 6.0 Marshmallow OS out of the box with EMUI 4.0 UI on top. It features a 16-megapixel rear camera with Sony IMX298 image sensor, f/2.0 aperture, 1.12um pixel size, Phase Detection Autofocus (PDAF) and optical image stabilization (OIS). An 8-megapixel selfie camera with Sony IMX179 image sensor is available on the front end of the phone with f/2.4 aperture.

It comes with connectivity options like 5G WiFi, 4G LTE, Wi-Fi and Bluetooth 4.2. It has a 4,000 mAh battery that can give up to 18 hours of talk time and 22 days on standby time. It will be interesting to see the price of the phone for the US market at the time of its launch in the CES 2016 event. Stay tuned.