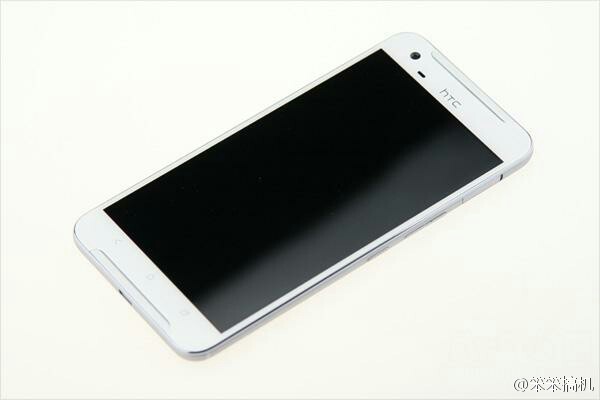 HTC One X9 was spotted on the Chinese certification website TENAA with a 5.5-inches IPS display with 1920 × 1080 pixel resolution and is powered by a 2.2 GHz octa-core processor which is expected to be the Qualcomm Snapdragon 820 chipset. It has 2 GB of RAM and 16 GB of inbuilt storage with up to 1TB expandable storage slot. It runs on android 5.0.2 OS out of the box. It features a 13-megapixel rear camera with a 5-megapixel front facing camera.

Check out the real renders from the HTC One X9 below.

So, what do you think of these leaked renders from HTC One X9. Will you buy one when it will be official? Share with us via comments below.