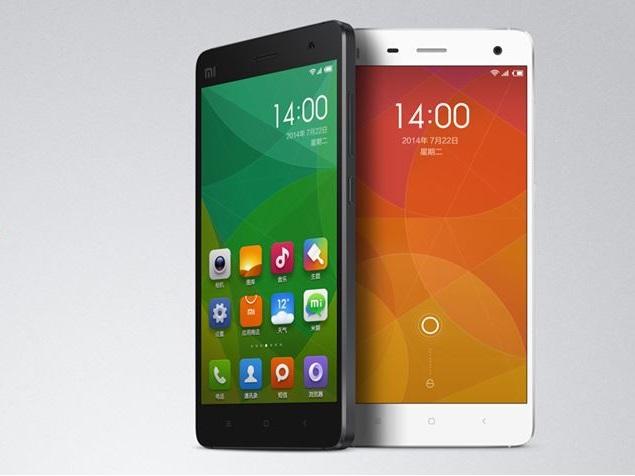 Xiaomi is the Chinese brand that is getting excellent success in India as well as other Asian countries. Last month, Xiaomi got approval to sell Xiaomi Redmi 2 Pro in the US confirming its entry in the US with Redmi 2 Pro. But looks like, Xiaomi is going to enter the US market with multiple MI devices. After Redmi 2 Pro smartphone, Xiaomi’s latest flagship MI4 has also got FCC approval today. That means, Xiaomi may now enter the US smartphones market anytime in the upcoming days.

The FCC documents for the MI4 comes with the tests for the device, nothing else is available in the documents. MI4 was launched in India in January this year for Rs. 19,999 (around $302) and with top-end specs. It runs on Android 4.4.4 Kitkat based MIUI 6 OS but Xiaomi may launch it with Android 5.1 Lollipop based MIUI 7. MI4 comes with a 5-inch full-HD JDI OGS full lamination display with 1080×1920 pixels resolution.

Xiaomi announced back in February that it will enter the US market with the launch of accessories and they started selling the accessories via their Mi.com portal in May. Now, we can expect that Xiaomi will make an official announcement soon to launch the Redmi 2 Pro and MI 4 smartphones in the US markets.

Xiaomi is also holding an event on 24th November where the Chienese manufacturer is expected to launch the Redmi note 2 Pro and the MI Pad 2 tablet. Xiaomi may also announce the US launch plans of their two FCC certified smartphones Redmi 2 Pro and MI 4 as well. Stay tuned for more updates.