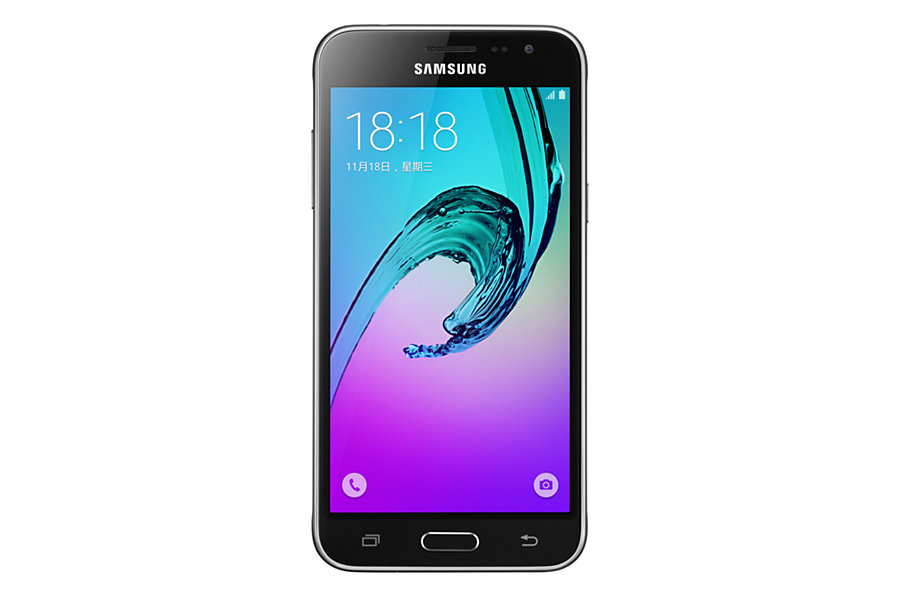 Samsung has launched the Samsung Galaxy J3 and Samsung W2016 flip-phone In China today. Both the smartphones got the Chinese certifications authority TENAA approval recently and the fans were expecting a launch of the both in the coming days and that has happened finally today. Both the new smartphones have been listed on the Samsung China official website with specs and images.

The Samsung Galaxy J3 is listed with a strange name Galaxy J3⑥ on the official website. The phone listed on the Samsung China website is the China Telecom variant and will be launch by the China Telecom in China in upcoming days. Galaxy J3 comes with a 5-inch 720p Super AMOLED display with 720×1280 pixels resolution. It is powered by a 1.2GHz quad-core processor and 1.5GB of RAM.

Samsung Galaxy J3 runs on Android 5.1 Lollipop with TouchWiz UI on top. It has 8GB of inbuilt storage available with expandable storage microSD card slot storage up to 128GB. It features an 8-megapixel rear autofocus camera with LED flash with a 5-megapixel front-facing camera. It has a a 2600mAh battery and measures 142.3x71x7.9mm and weighs 138 grams. Connectivity options includes 4G LTE, 3G, Wi-Fi, Bluetooth, GPS and Micro-USB.

The Samsung W2016 flip phone is listed on official Samsung China website with two 3.9-inch Super AMOLED display with 1280×768 pixel resolution. It is powered by the Exynos 7420 SoC with 3GB of RAM and 64GB of inbuilt storage. Other feature includes a 16 MP rear camera with LED flash and a 5 MP front-facing camera, a 2,000 mAh battery, 4G+ connectivity and dual-SIM support.