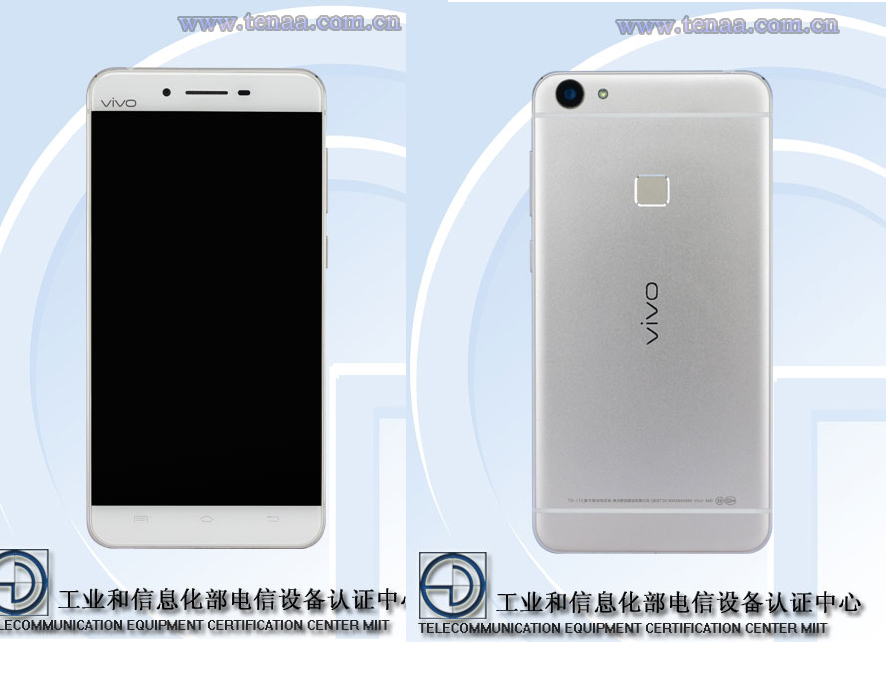 Vivo, the Chinese OEM, has now got the certification for its upcoming flagship device Vivo X6. The device got the 3C certification also in China. The TENAA certification reveals its images too. There are two models approved by TENAA with names Vivo X6L and Vivo X6D that comes with images but there is no specs confirmed by TENAA listing.

According to the rumors, Vivo X6 comes with a 6-inch Quad HD display with curved glass and 2560×1440 pixels resolution and it will be powered by a Deca-Core MediaTek Helio X20 64-bit processor and 3GB RAM. It will have 32GB internal storage and microSD expandable storage slot. It will run on Android 5.1 Lollipop OS out of the box.

Vivo X6 will feature a 21MP rear camera with LED flash and 4K video recording. It will also have a 12MP front-facing camera.It will support Dual SIM and will have a large 4000mAh battery. it will have 4G LTE / 3G, WiFi, Bluetooth, GPS etc connectivity options.

Vivo is already teasing the Vivo X6 smartphone via there social media accounts. Rumors says that Vivo X6 will have 1GB of dedicated graphics memory and it will be 4mm thick. Phone will also have fingerprint scanner with 360-degree finger rotation capability. So let’s wait for the official event from VIVO, which is not announced yet.