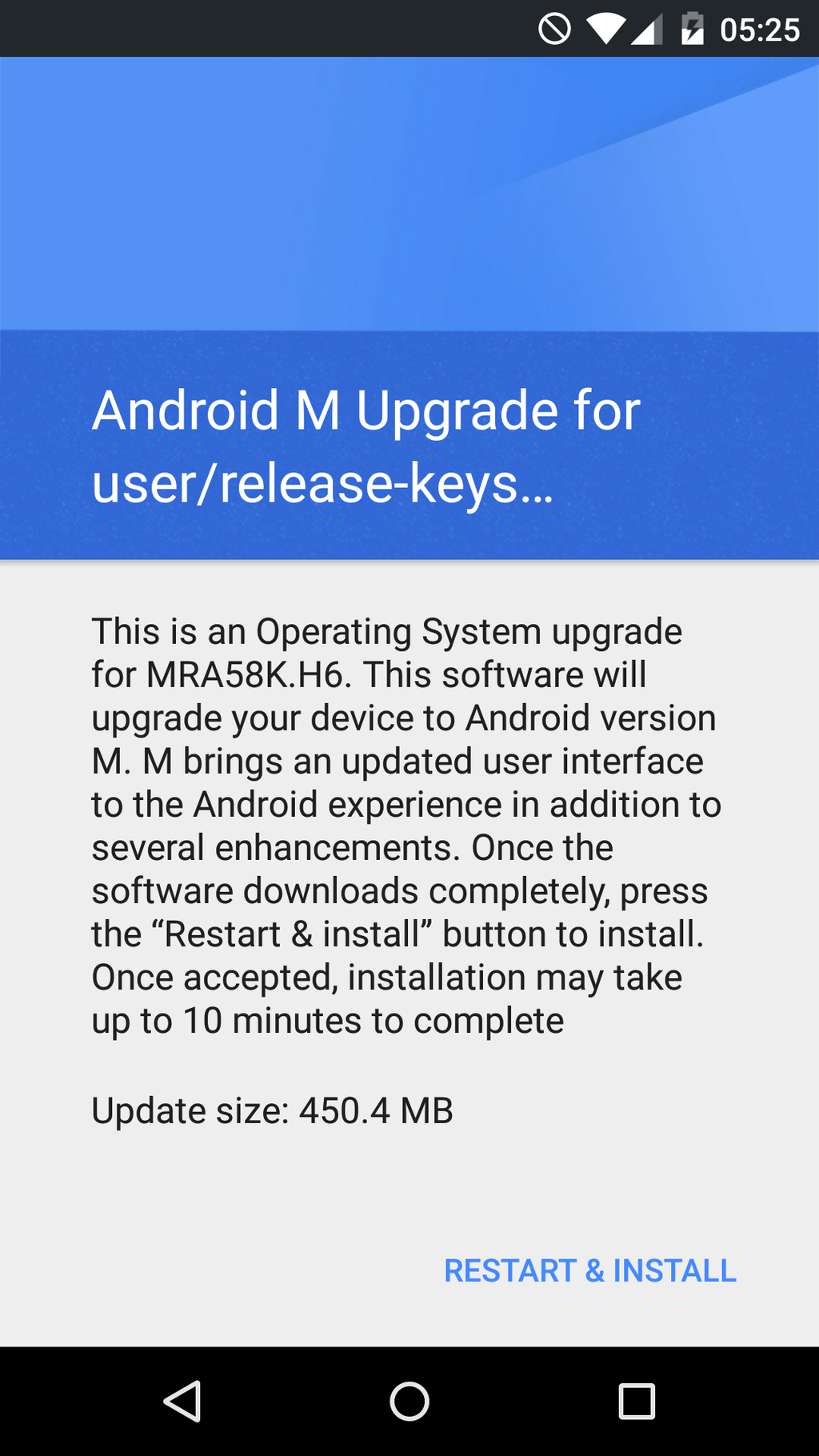 HTC One (M8) GPE Owners! Thank you very much for your patience. Update for Marshmallow OS is live now!! Enjoy…

To update your HTC device to Marshmallow, keep your phone’s battery above the 50 percent mark or if you haven’t received the update notification just got to Settings>>About phone>>update to update your device software to new Marshmallow update.