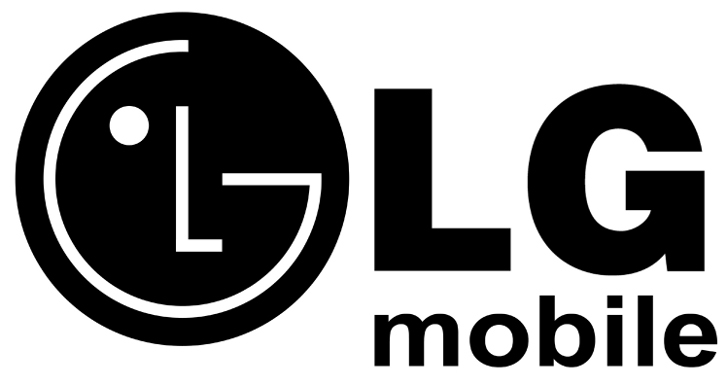 Yesterday, we told you about a new variant of the LG G4, that comes with model number LG-H815PX, is approved by FCC in the USA and we were thinking it to be the LG G5, but looks like LG is going to introduce two new variants the LG G4 instead. Yes two, today another device from LG has been certified by the FCC with model number LG-H635CX and LG-H630CX which looks like the variants of the LG G4 Stylus smartphone.

So, we have to wait now for LG to make some announcement or just wait for TENAA to approve the two new variants of LG G4 so that we have some more information about these devices. Stay tuned.