Sony Announces the List Of Xperia Devices To Get Android 6.0 Marshmallow 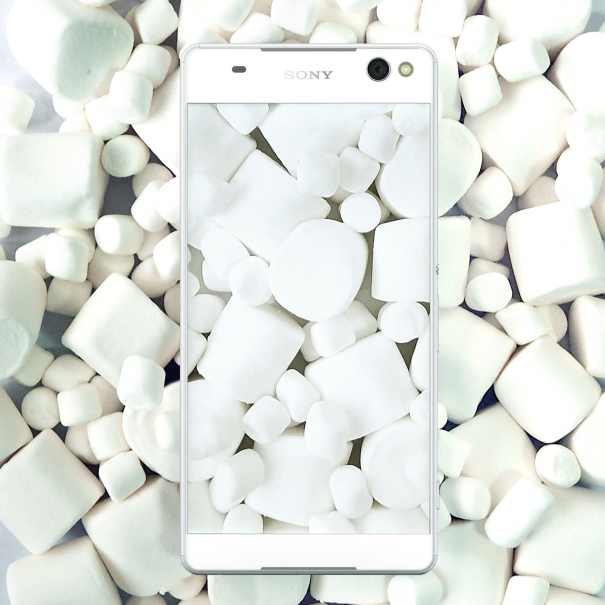 In an official blog post yesterday, Sony has provided the list of Xperia devices that will get the new Android marshmallow update. The list includes the following Sony Xperia devices:

“We’ve been working hard to bring this major update to as many of our devices as possible, as quickly as we can. We’re really excited about the new Sony features & functionality and the improvements we’ve made to the user experience – and we’ll be sharing more soon.” Sony wrote in the post.

Sony hasn’t posted any time frame for the updates to start roll out on the above list of Xperia devices but we can expect the rollout to begin soon.