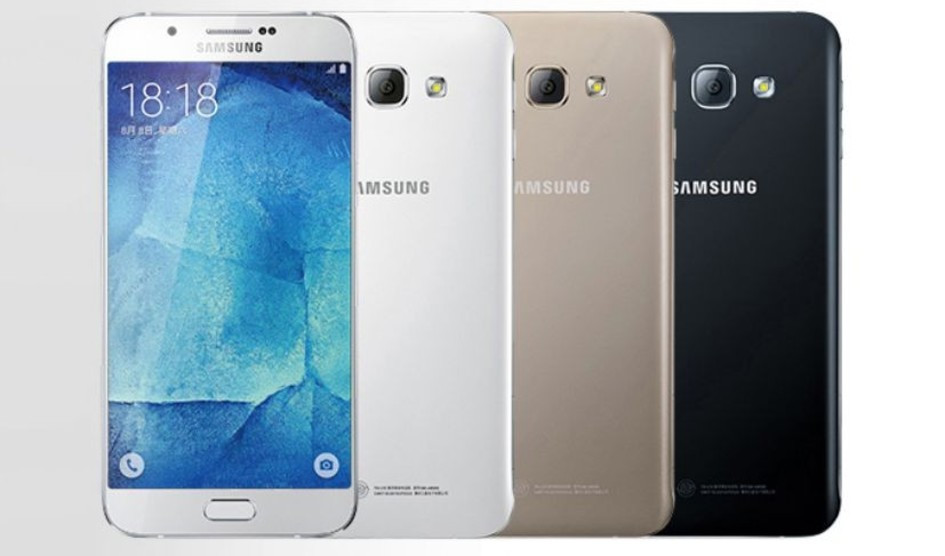 The Samsung Galaxy A9 smartphone is the upcoming smartphone from Samsung in the “Galaxy A” series. The Galaxy A9 comes with a 6-inches display that was confirmed by the British website Times news, when a number of units of the Galaxy A9 were found imported to India via Indian import/export website Zauba. The Koran giant has recently launched the Samsung galaxy J3 smartphone in the mid-range. Now, The company is also expected to unveil the next flagship in the Galaxy A series soon.

Meanwhile, The Galaxy A9, bearing the model number SM-A9000, has just found listed on the Geekbench benchmarking website confirming some more specs of the phone. Till now, we only know the 6-inch screen-size, but now the Geekbench benchmark has confirmed that it will be powered by a an octa-core Qualcomm Snapdragon 620 MSM8976 SoC with four ARM Cortex-A72 and four ARM Cortex-A53 cores. Further the benchmark reveals that the device will have 3GB of RAM and will run on Android 5.1.1 OS out of the box.

The geekbench test of Galaxy A9  shows that the device has the single-core score of 1446 points and an impressive multi-core score of 4134 points. So, its a good score for both multi and single core tests because of the Snapdragon 620 SoC and 3GB of RAM inside the device.

However, we still don’t know other specs of the phone like the battery and camera. The Benchmark database listing just confirms the above specs, nothing else. Other rumored specs includes a Full HD Super AMOLED display that will be of 6-inches size, 32GB of internal storage with expandable storage slot, 4G LTE connectivity, USB, Bluetooth, GPS, FM radio, 3G, 2G etc connectivity options.

Galaxy A9 price was around $251 if we check the Zauba listing of the phone but the rumors says that it will be priced around $532. More details about the phone specifications could be confirmed once the phone gets certified by TENAA in China. Samsung is also working on the refreshed 2016 variants of the Galaxy A5, Galaxy A3 and Galaxy A7, out of which, the new variants of Galaxy A3 and Galaxy A7 are already approved the US FCC hinting towards the imminent launch of these devices in the US market.

Let’s see when we hear an announcement from the Korean giant about these new Galaxy a series smartphones in the future.