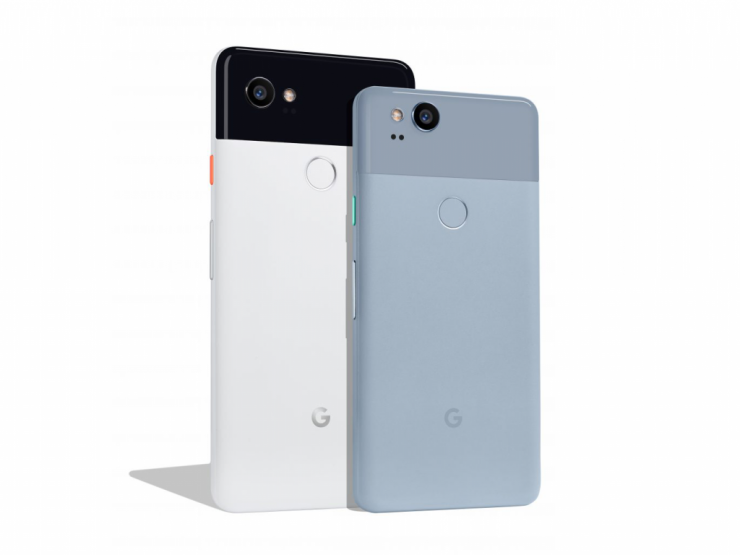 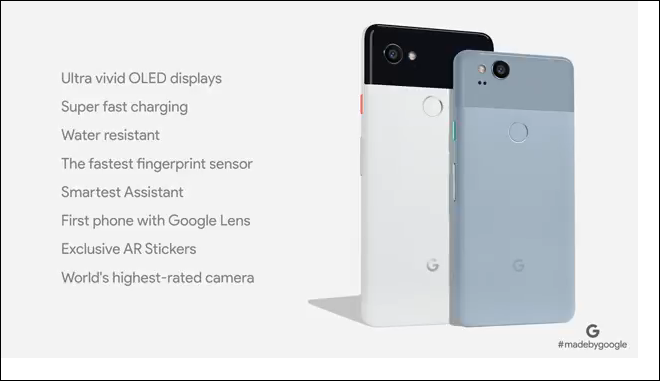 Google Pixel 2 and Pixel 2 XL is perhaps two of the most-anticipated phones of the year. In terms of looks, the design of the Pixel 2 and Pixel 2 XL will leave you disappointed especially if you expected a bezel-less display. The Pixel 2 features a design similar to what was used on last year’s Pixel phone. It utilizes a design which incorporates dual front speakers at the top and bottom edges. At the rear aspect, the Pixel 2 and Pixel 2 XL wears an all-metal body but with a third of the upper part covered in glass which is carefully fused together with the metal part. The Pixel 2 XL features a full-screen display design but with a considerable amount of bezels on all fours which are slimmer than those of the Pixel 2.  Both models house their capacitive buttons on the right side with the power button getting a different colouration just to play with things. There is also a rear-mounted fingerprint sensor which is super fast. 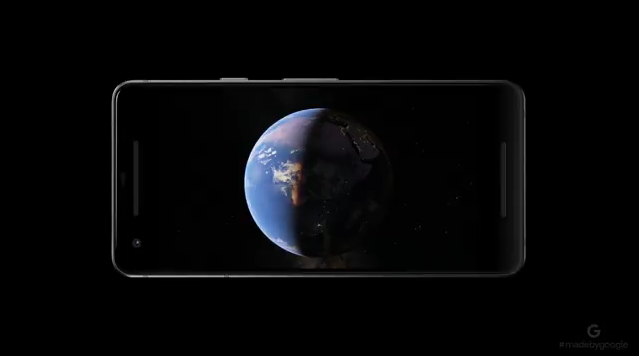 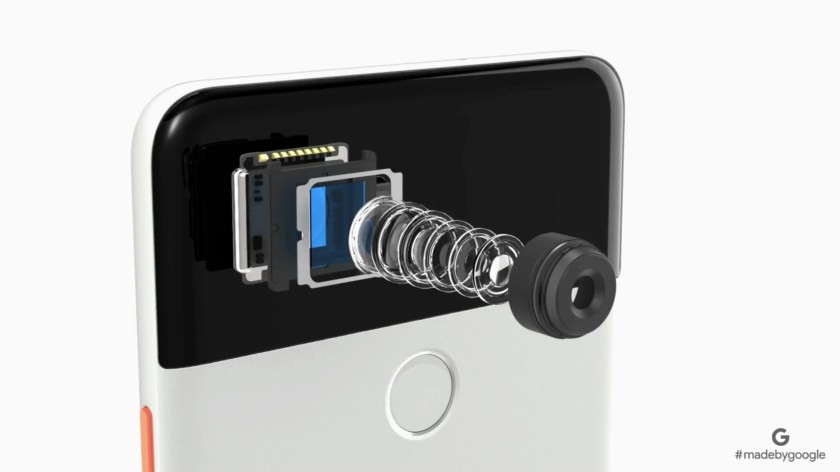 On the camera end,  the two models have a 1/2.6-inch, 12.2 MP rear camera sensor with a f/1.8 aperture. With a DXOMark score of 98, the Google Pixel 2 beats both the iPhone 8 and the Samsung Galaxy Note 8, which received a score a 94. The camera also comes with an Electronic Image Stabilisation technology (EIS) teaming up with an Optical Image Stabilization (OIS) to provide the best form of stability to even for the capture of the shakiest of videos. Furthermore, Google goes water resistant, as both the Pixel 2 and Pixel 2 XL come with water- and dust-resistance ratings of IP67. That means the Pixels can survive in up to 1 meter of fresh water for up to 30 minutes at a time. 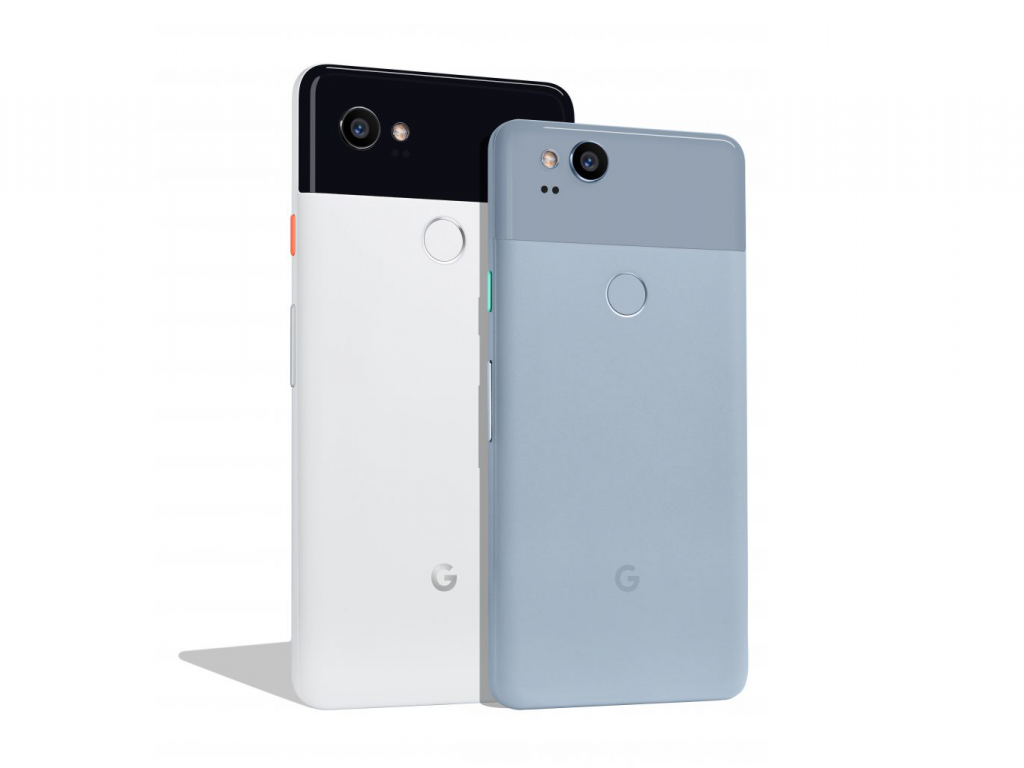 The Google Pixel 2 and Pixel 2 XL do not feature a 3.5 mm headphone jack, which means you just need a USB Type-C port for wired headphones. Google adds some creativity with the colour options this time around. The Pixel 2 will be available in Just Black, Clearly White, and Kinda Blue while the Pixel 2 XL comes in Just Black and White and Black only. 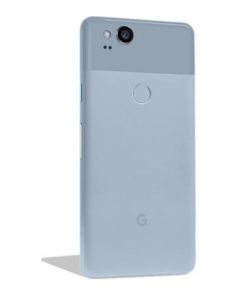