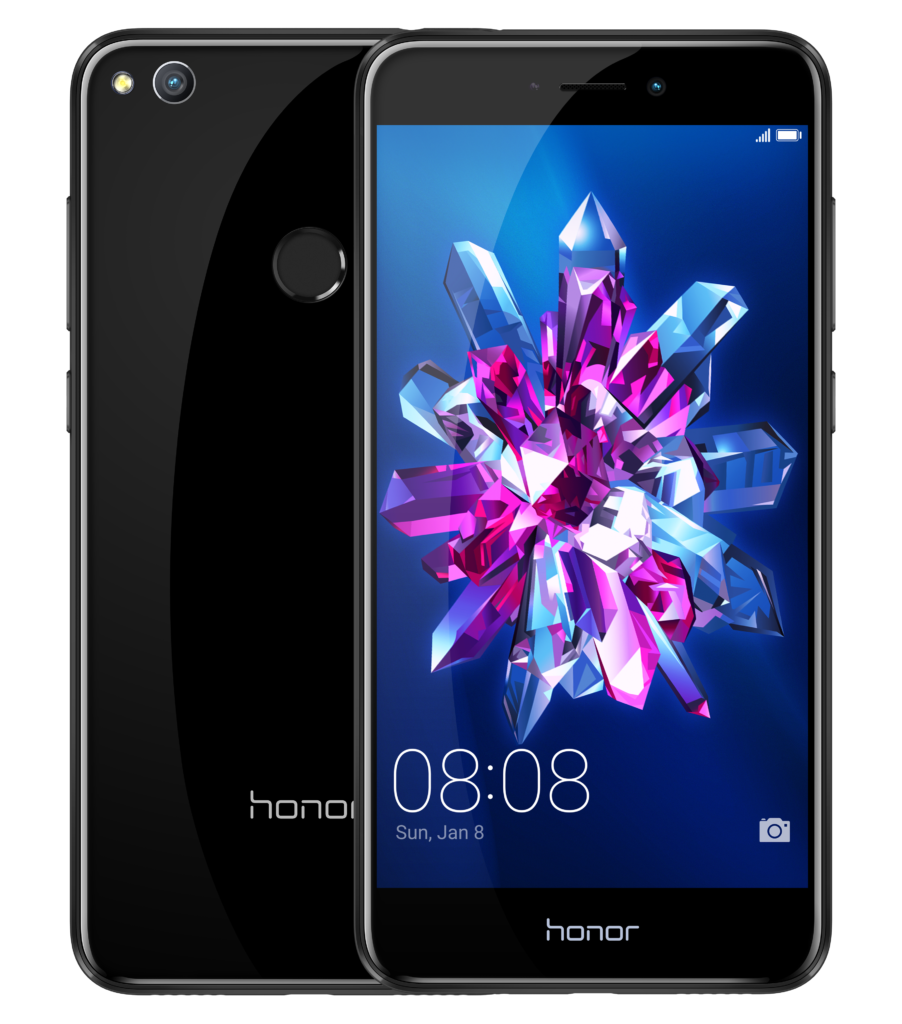 Huawei’s Honor division today announced a new smartphone and a downgraded variant of the Honor 8 smartphone called Honor 8 Lite featuring mid-range specifications. The device is currently available in Finland priced at 269 Euros (around $290) without contract in the country and is also available with contract via different carriers. It comes with Gold, Blue, Black and White color options and comes with a metal frame. This device comes with a single rear camera instead of a dual camera found on Honor 8 smartphone launched last year.

It features a 12-megapixel rear camera with LED flash and an 8-megapixel front-facing camera. It also features a fingerprint sensor on the rear side and features a good 3000mAh battery with 4G LTE, Wi-Fi b/g/n, Bluetooth 4.1, GPS connectivity options. It measures 147.2 x 72.94 x 7.6mm and weights 147 grams.