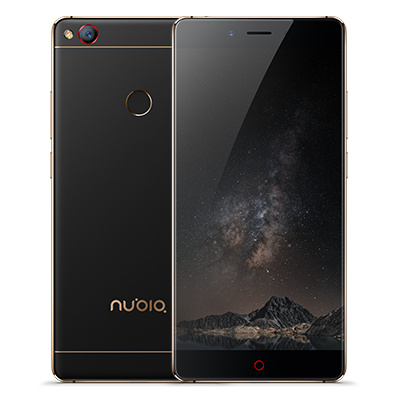 ZTE Nubia launched their Z series device ZTE Nubia Z11 back in June followed by the Z11 Mini S that was launched in October this year. The company also launched Cristiano Ronaldo edition of Nubia Z11. The company has now launched a new variant of the Nubia Z11 called Nubia Z11 Platinum Edition that comes with Black Gold and White Gold color options.

The Nubia Z11 Platinum Edition is priced at 3199 Yuan (around $465) and will go for sale in China starting this December 12th. It comes with the NeoVision6.0 and also comes with FiT 2.0 display that helps the user to control various features of the phone and switching between apps by simply double taping the edges of the phone.

It runs on the Android 6.0 (Marshmallow) OS with nubia UI 4.0 on top and comes with Dual SIM support. It features a 16-megapixel rear camera with dual-tone LED Flash, IMX298 sensor, OIS, PDAF, f/2.0 aperture and 6P lens. An 8- megapixel camera with 5P lens, f/2.4 aperture, 80-degree wide-angle lens is available on the front. It is backed up by a 3000mAh battery with Quick Charge 3.0 feature.