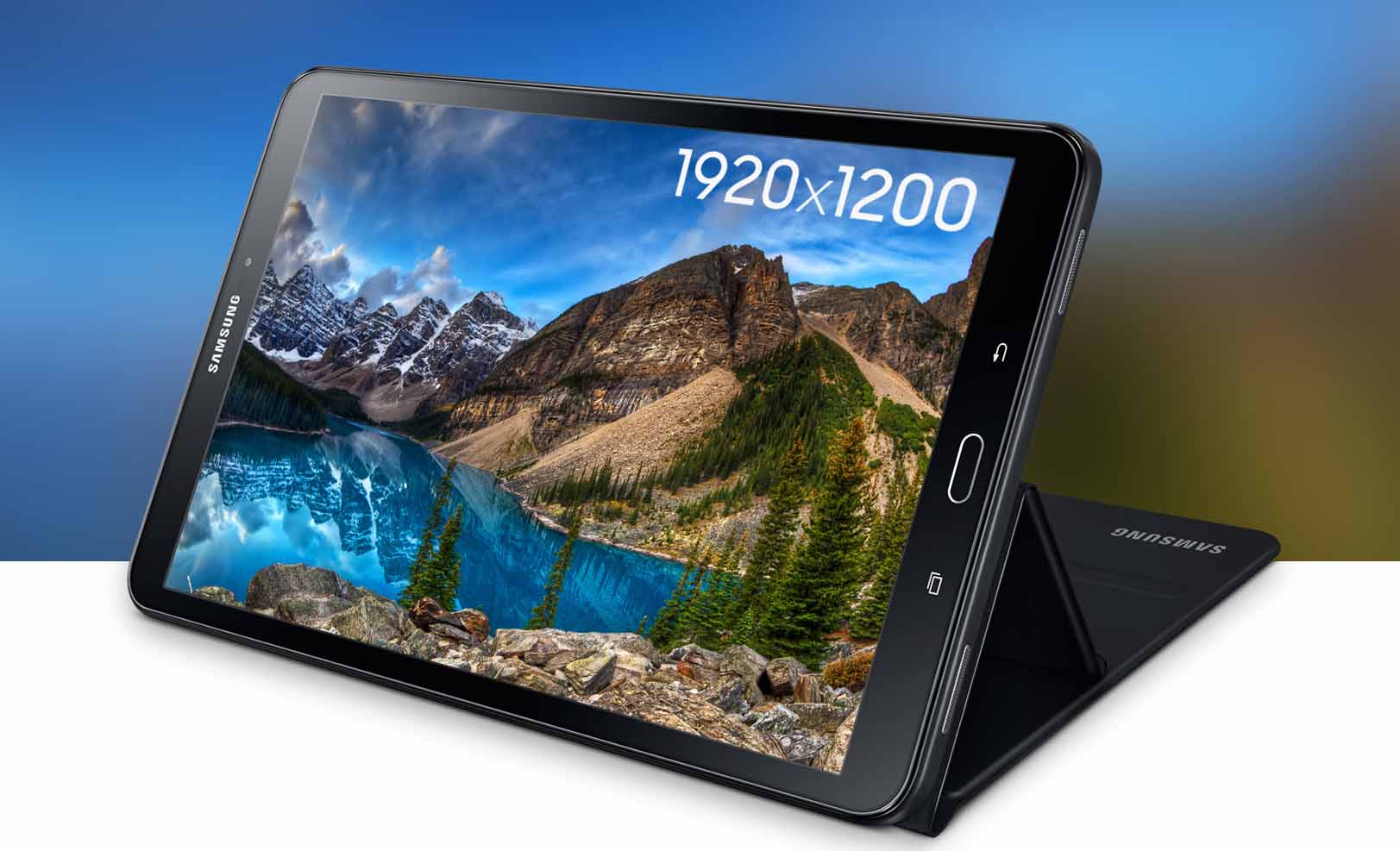 The Samsung Galaxy Tab A (2016) is priced at 399,000 Won (around $355) in Korea and it will be available in Black and White color options. It comes with the similar S Pen stylus like the Note 7 have. This tablet is also listed on official Samsung website with full specs and images. There is no information available about its global availability and pricing details.