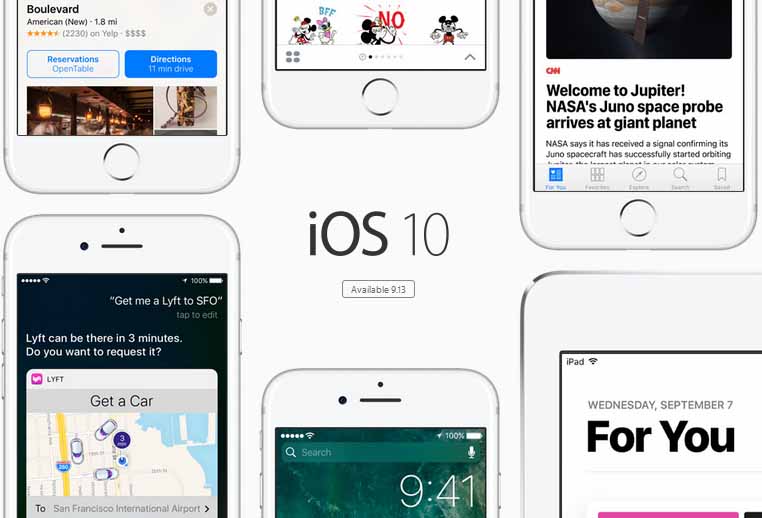 Apple launched the new flagships iPhone 7 and iPhone 7 Plus in an event in San Francisco today and the company also announced that the new iPhones will be powered by the upcoming iOS 10 OS that will also be available globally starting September 13th to the compatible iOS devices. 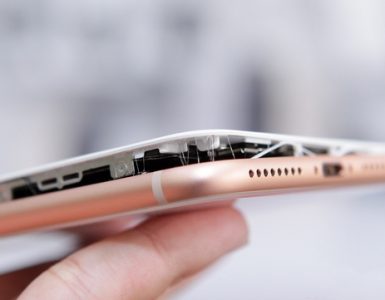 10SHARESShareTweetSubscribe A fresh case of Apple’s new iPhone 8 splitting open as a result of a swollen battery has been reported by state media in China, which is the world’s largest smartphone market where Apple is trying hard to... 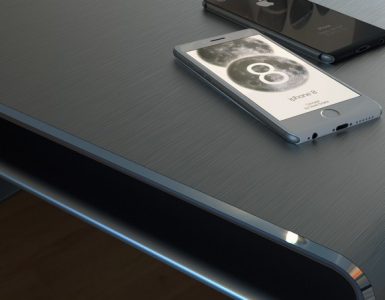 7SHARESShareTweetSubscribe The speculations and rumors surrounding the next-generation Apple flagship, iPhone 8 is so enormous that it’s really difficult to know what to expect on the long run. Contradictory rumours and leaks have emerged at... 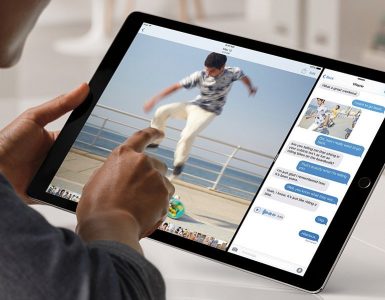 5SHARESShareTweetSubscribe The unveiling of the new iPad Pro is still something of a mystery. Rumors had earlier suggested a March announcement, but March is now long gone without an announcement. Now, a new leak indicates that Apple could be...