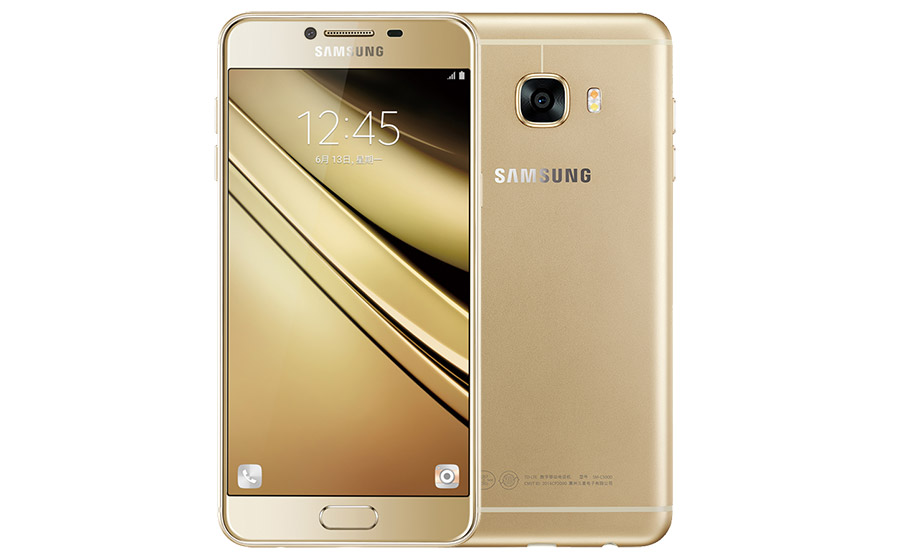 Samsung has launched the new Galaxy C series device Galaxcy C5 and Galaxy C7 in China few months back and are yet to be released outside China. Sammobile then reported that a new device with name Samsung Galaxy C9 is in works and will be announced soon by the Korean giant. Soon after we receive this information about the Samsung Galaxy C9 which is going to launch soon, here comes the confirmation that the Galaxy C9 really exists.

The Samsung Galaxy C9 with model number SM-C9000 have been spotted imported to India for internal testing and training purposes. A number of units of the device were imported to India with each unit costs Rs. 17,107 (around $255). The Zauba listing shows that this new device will have a 5.7-inch display which is same as the Galaxy C7 and thus proving the previous rumor of 5.2-inch display wrong. Other specifications were leaked by a report from sammobile but we are still awaiting the images of this device.

According to the previous report, the Galaxy C7 code-named “Amy” will have the model number SM-C9000 and will feature a 5.2-ich Full HD Super AMOLED display. It will be powered by Qualcomm Snapdragon 617 chipset along with 4GB of RAM and 32GB of internal storage space. The Galaxy C5 will support 4G LTE connectivity and will also have a fingerprint sensor just like its predecessors. For all other details we have to wait for its official confirmation or at least the TENAA listing.