Xiaomi to start selling its Smartphones in the US soon 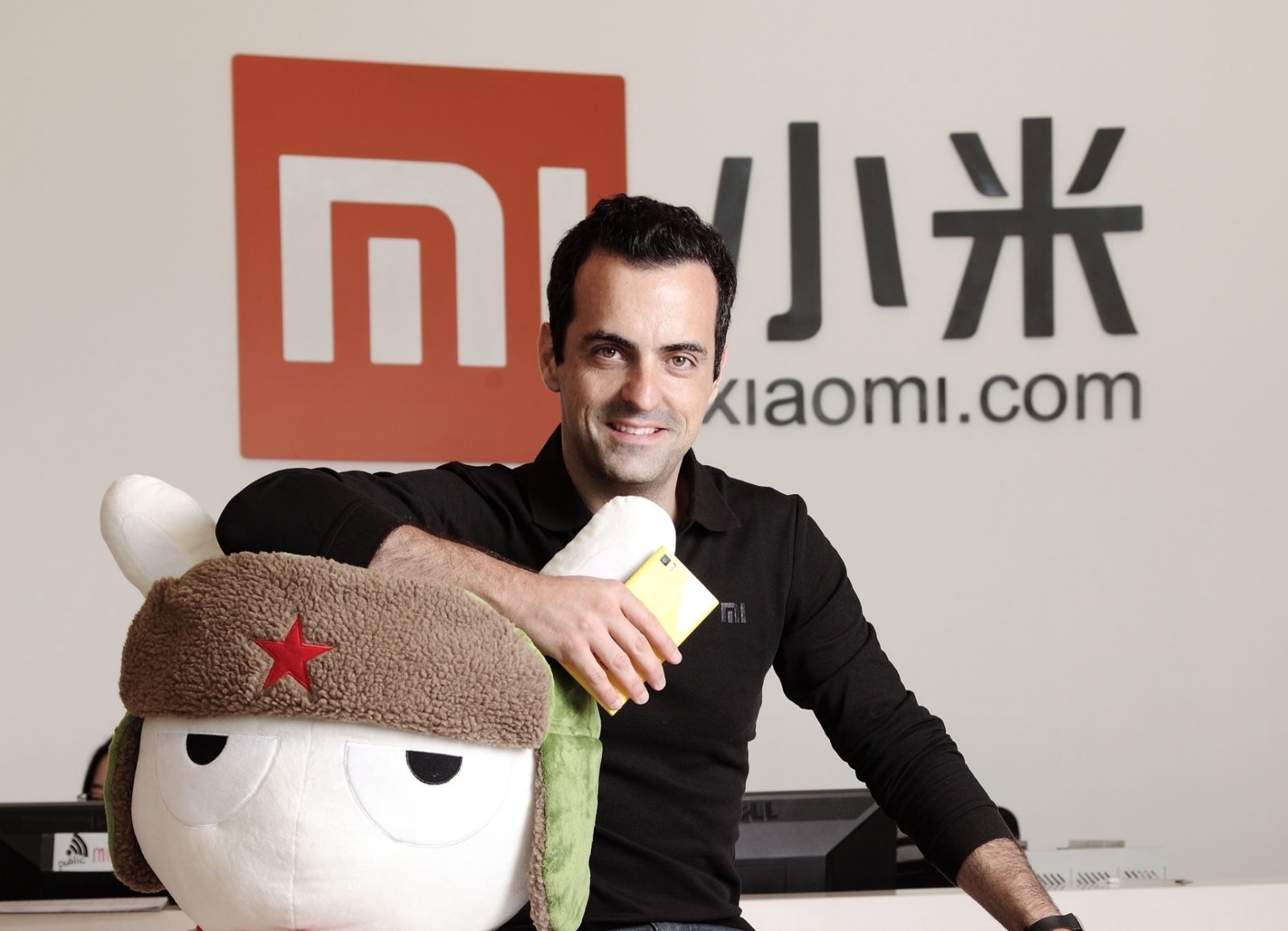 Chinese innovative start-up Xiaomi has hinted that they are planning on entering the lucrative US market sometime in the near future. This position was made known by Xiaomi’s vice-president, Hugo Barra in an interview with Bloomberg news.

The tech giant’s VP acknowledged the fact that Xiaomi cannot continue to ignore the US market which is reputed to be the largest phone market in terms of revenue, but did not give a specific time line.

The need for Xiaomi to expand outside of China has become more imperative, considering the company is losing grounds in China to rivals like Huawei, OPPO and others according to IDC’s recent report on global phone sales ranking for the second quarter of 2016. IDC estimated Xiaomi shipped 10.5 million smartphones in China in the second quarter, a fall of 38 percent from a year earlier. Barra however dismissed the report as inaccurate adding that Xiaomi shipped just under 7 million smartphones in June alone.

On the expansion into US soil, Mr Barra pointed that Xiaomi will focus on the young generation who show more enthusiasm about new technology. Apart from smartphones, Xiaomi has several smart gadgets like smart bike, rice-cooker, and more recently VR headset and smart washing machine were added to the long list of Xiaomi’s smart gadgets and IoTs. It already sells products such as earbuds and fitness bands to Americans online, its preferred sales method.

It could be  recalled that the Chinese company in June announced the acquisition of nearly 1,500 technology patents from Microsoft Corp. — a deal that may smooth potential legal tangles over intellectual property as it pushes abroad.

It might not be a roller coaster ride for Xiaomi afterall because apart from the huge dominance enjoyed by Apple and Samsung, smartphone sales are also to a large extent controlled by telecommunications carriers such as Verizon Wireless and AT&T Inc., a channel with which Xiaomi has limited experience. In addition, rival Chinese companies such as Huawei and ZTE Corp. are also increasingly targeting American consumers.